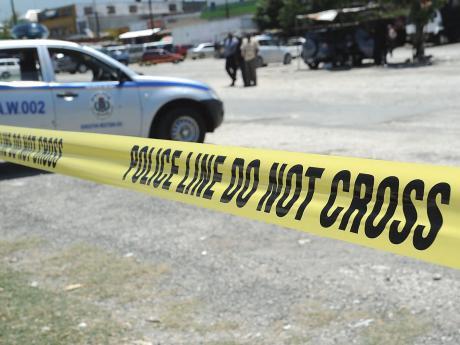 The western Jamaica parish of St James with an estimated population of 180,000 people last year recorded more murders than the United States city of New York, home to 8.5 million people.

The New York Daily News reports that there were 290 murders  across the city in 2017, the lowest in 70 years and 45 fewer than last year.

By comparison, the parish of St James saw a  record 332 murders last year.

St James is home to some of the Jamaica's most luxurious resorts.

The New York Daily News reports that the murder tally for 2017 is a  61 per cent decrease from two decades ago, when there were 746 killings across New York City.

According to the newspaper, murders peaked in New York City in 1990 when 2,245 homicides were recorded.

That number included the 87 lives lost in an inferno set by an arsonist at a social club in the Bronx.