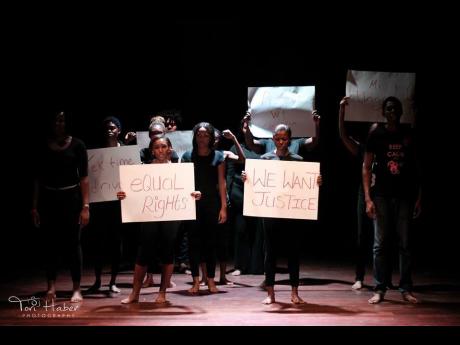 Contributed
A performance from the CARE initiative held at the Philip Sherlock Centre at the University of the West Indies, Mona, last year. 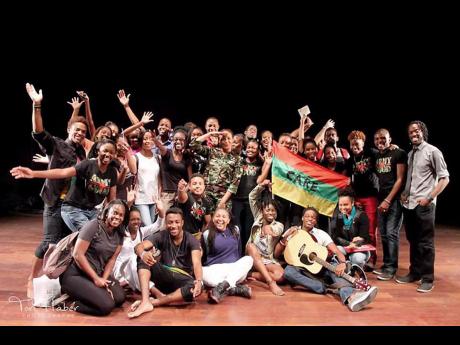 Creating Awareness Through Revolutionary Entertainment (CARE) began four years ago as the initiative of ProChangersJa, a non-profit organisation dedicated to assisting needy students in communities adjacent to the University of the West Indies (UWI), Mona campus.

Mikiela Gonzales, founder of ProChangeJa, said that the initiative began following discussions with students who indicated that they were unable to access resources to further their education and there was a lack of support and interest in their overall development.

"I had just formed the organisation and I was thinking about what our first project would be. Following that particular interaction with the students, I decided to use a passion of mine, which is the performing arts, to raise money for these students to assist them with continuing their education, whether to sixth form or to do a technical training course," Gonzales said.

"At the same time, I realised I could do two things with this campaign, which would be raising money for these students but also highlighting various issues that young people face on a daily basis," she added.

This year's show will take place on January 23, 2018, at the Philip Sherlock Centre for the Creative Arts. Issues to be highlighted in this year's show will include mental health, development through sports, domestic violence, paediatric cancer, autism awareness, corruption, youth and crime, schooling versus education, and teenage pregnancy.

"After the performances from each section, a representative from a Jamaican organisation dedicated to working on that issue, is invited to share with the audience how they can get involved and make a difference," Gonzales said.

"The idea is that young people often will not attend a two-hour symposium on these issues, so we use the performing arts to capture their attention," Gonzales added.