All set for Boyne’s farewell 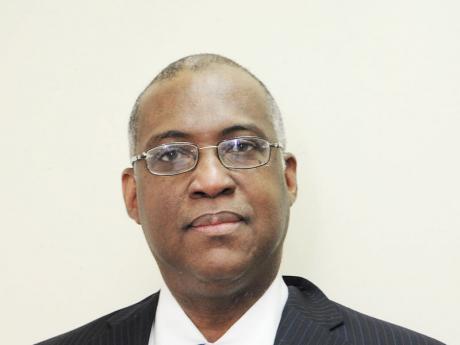 Holness and Simpson Miller are to give tributes along with Governor General Sir Patrick Allen, while Seaga, Patterson and Golding are scheduled to read Bible lessons.

The service will also see Boyne's daughter, Kelly-Ann Boyne, delivering the eulogy, while there will be tributes in music from the Jamaica Constabulary Force Choir and Kevin Downswell.

READ: A cut above the rest - Boyne's barber remembers the 'shaves'

It is scheduled to get under way at 10 a.m. following a public viewing of the body, which begins at 8:30 a.m. The tribute to the former deputy chief executive officer of the Jamaica Information Service will be streamed live on its Facebook page and broadcast live on JNN. Interment follows at the Dovecot Memorial Park.

Boyne, 60, hosted Jamaica's longest-running television interview programme, 'Profile', as well as the riveting talk show 'Religious Hardtalk'. He died at the University Hospital of the West Indies on December 18 after a brief illness.