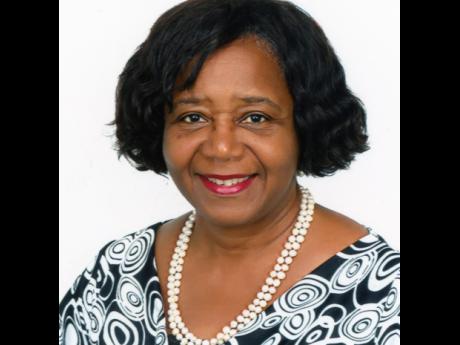 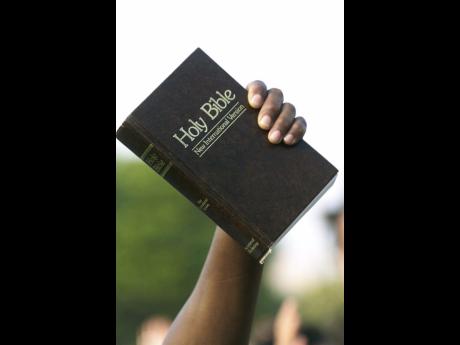 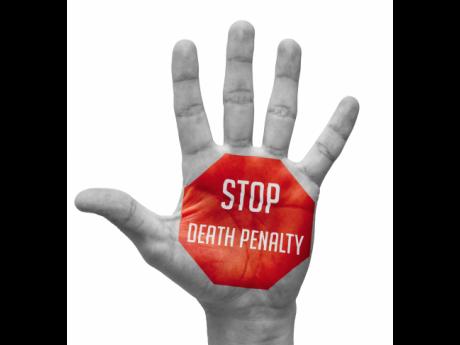 The discussion on capital punishment continues despite Jamaica’s cessation of hanging in 1988.

What does the Bible say? In Genesis 9:6 God’s warning to Adam was stern: “whoever sheds man’s blood, by man shall his blood be shed: for in the image of God made he man.”

It is clear the supreme value God placed on human life because man bears God’s image and likeness. The warning against murder was repeated in the 613 laws and ordinances given to Moses and recorded in the first five books of the Bible. However, the death penalty was extended to a number of offences, including violation of the Sabbath (Numbers 15: 32-36), witchcraft (Leviticus 20:27), disrespect for parents (Leviticus 20:9), incest (Leviticus 20: 11-12), adultery (Leviticus 20:10) and homosexuality (Leviticus 20:10), among others.

Many would find it severe and even reprehensible to punish with death some of those transgressions today, given the refinement of values since Old Testament times. But such was the Mosaic Law we use to justify perpetuation of the death penalty.

Those who support capital punishment also often refer to Exodus 21:23, “If there is serious injury, take life for life, eye for eye, foot for foot, hand for hand, burn for burn, bruise for bruise.” And, Leviticus 24:17, Exodus 21:12-14, and Numbers 35: 16-21, which state, in essence, that he who wilfully takes human life should surely be put to death.

Despite reliance on the Mosaic Law as the justification to take life for life, no similar punishment is accorded to any other offence. So for the crime of rape, the offender is not raped. If someone chops off another’s hand, the state does not chop off the offender’s hand. I would like to think that the literal acceptance of God’s principles (or command, if you will) should be consistent in all respects.

After the first murder recorded in Genesis 4:8, God put a mark on Cain and pronounced a special protection on his life (Genesis 4:15) “therefore whoever slayeth Cain, vengeance shall be taken on him sevenfold.” Two other murderers Moses (Exodus 2:12) and David (2 Samuel 11:15-24) were spared.

In addition, there were several cities of refuge to which criminals, including murderers, could retreat, for atonement, and they would have been protected from capital punishment. The point is, there was no consistency in Jewish Law in punishing murder with death.

The Mosaic Law also stipulated four requirements before capital punishment should be executed. There must be certainty of guilt, satisfied by the testimony of two witnesses, not one; and not circumstantial evidence. (Deuteronomy 17:6; Numbers 25:30; and Exodus 35:30).

And finally, the death penalty should be carried out with restraint (Ezekiel 33:11). “As sure as I live, I take no pleasure in the death of the wicked, but rather that they should turn from their wicked ways, repent, and live.” It is clear that repentance and reformation is God’s preferred treatment for criminals.

From the Old to New Testament, there is a transitioning of values from legalistic ritualistic observances of laws and regulations to relationational, experiential connection between God and man. The Scriptures moved in time from 613 laws and ordinances to 10 Commandments (Deuteronomy 5:6-20; Exodus 20:1-17), to 2, “Love the Lord with all your heart, soul and mind, and your neighbour as yourself.” (Matthew 22:37; Luke 10:27).

The matter of capital punishment was put to Jesus directly in John 8:3-8. A woman caught in the act of adultery in Jewish law was to be stoned to death. Jesus pardoned the woman, after challenging accusers that anyone without sin should cast the first stone.

This passage could arguably be interpreted to mean that only a person without sin is qualified to carry out the penalty of death.

That ultimate sacrifice was completed by Jesus on the cross once and for all, and removed the need for man to shed blood as atonement for sin.

No longer is there a requirement for circumcision, the sacrifice of animals, or capital punishment. I end with two New Testament passages: James 4:12 “There is only one judge who is able to save and destroy. But who are you to judge your neighbour?”; and Matthew 12:7, “I desire mercy, not sacrifice ...”.

- Dorie Blackwood is a chartered life underwriter, Fellow Life Management Institute, and a learning and development practitioner. You may send feedback to: dblacck101@gmail.com