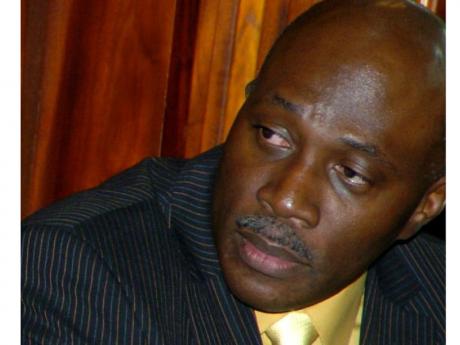 Justice Bryan Sykes, who is in his mid 50s, is a former senior deputy director of public prosecutions.

Supreme Court Judge Brian Sykes, 57, is to be named the new chief justice.

An official announcement could be made in a matter of days.

He was interviewed today.

The new chief justice will replace Zaila McCalla who will retire on January 31. IN PHOTO: Zaila McCalla, chief justice of Jamaica, arrives at the Supreme Court in downtown Kingston yesterday, for her final ceremonial opening of the Home Circuit Court.

Sykes will chair the special sitting of the Supreme Court on Wednesday to pay tribute to McCalla.

Highly respected in legal circles, Sykes was a senior deputy director of public prosecutions before he was appointed to the Supreme Court Bench in January, 2005.

Before that, he acted as a Puisne Judge on several occasions.

Sykes, is also the holder of a master's degree in commercial law and a member of the Phillippo Baptist Church in Spanish Town, St Catherine.