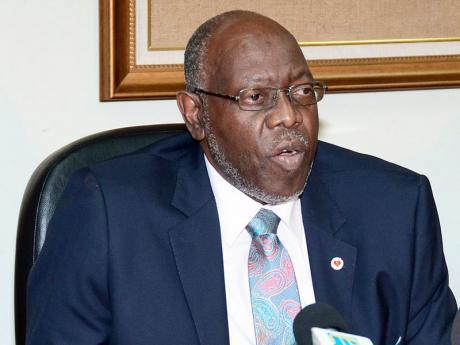 Vice-President of the People’s National Party (PNP), Dr Fenton Ferguson, says there is nothing in his statement in St Thomas two days ago that absolves the present Minister of National Security, Robert Montaque, and indeed the Holness Cabinet from the policy failures of the past two years, which have led to an out of control murder rate, widespread fear and a run-down and demotivated Jamaica Constabulary Force.

According to Ferguson, it was the Government’s policy failure which led to a comprehensive review at the PNP’s shadow cabinet retreat two weeks ago.

The Eastern St Thomas Member of Parliament added that to put the matter beyond the peradventure of doubt, the Government must take the lead in the fight against crime, even though all Jamaicans individually and in their various organisations have an important role to play.

He said while the PNP accepts it also has a significant role, the JLP government must take responsibility because of its command of the information and the resources of the state.