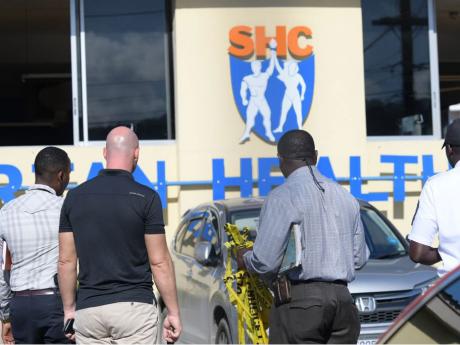 Uriel James, the leader of the reputed Rose Town-based Discipline Gang was this morning shot and injured in the parking lot of the Spartan  Health Club in New Kingston. 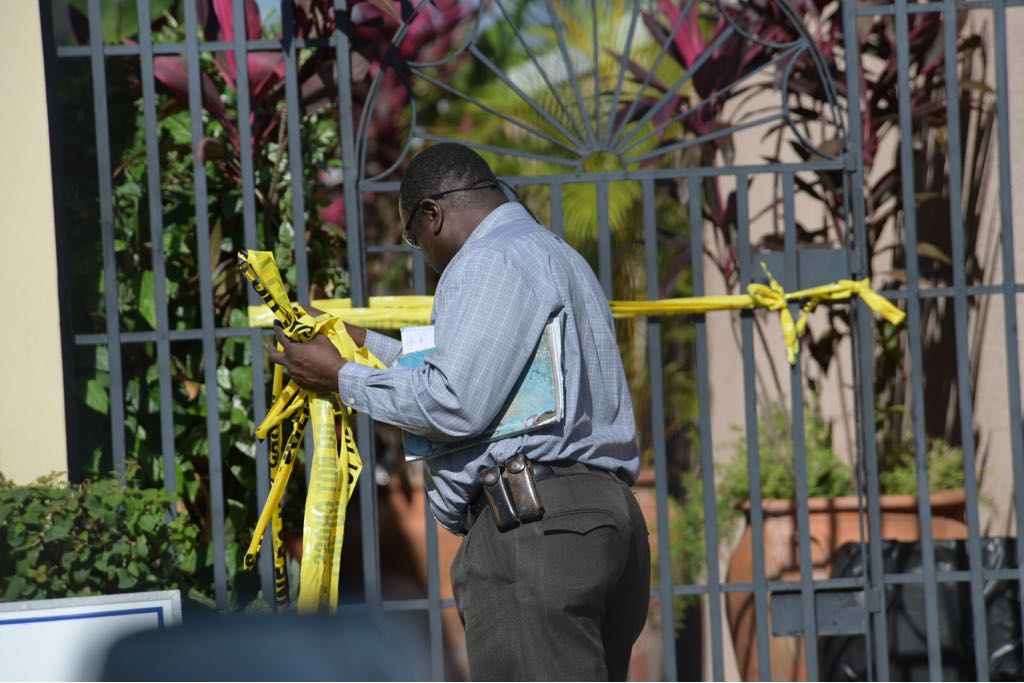 One of the bullets struck James in his side.

A team of personnel from King Alarm was passing the location and immediately responded. 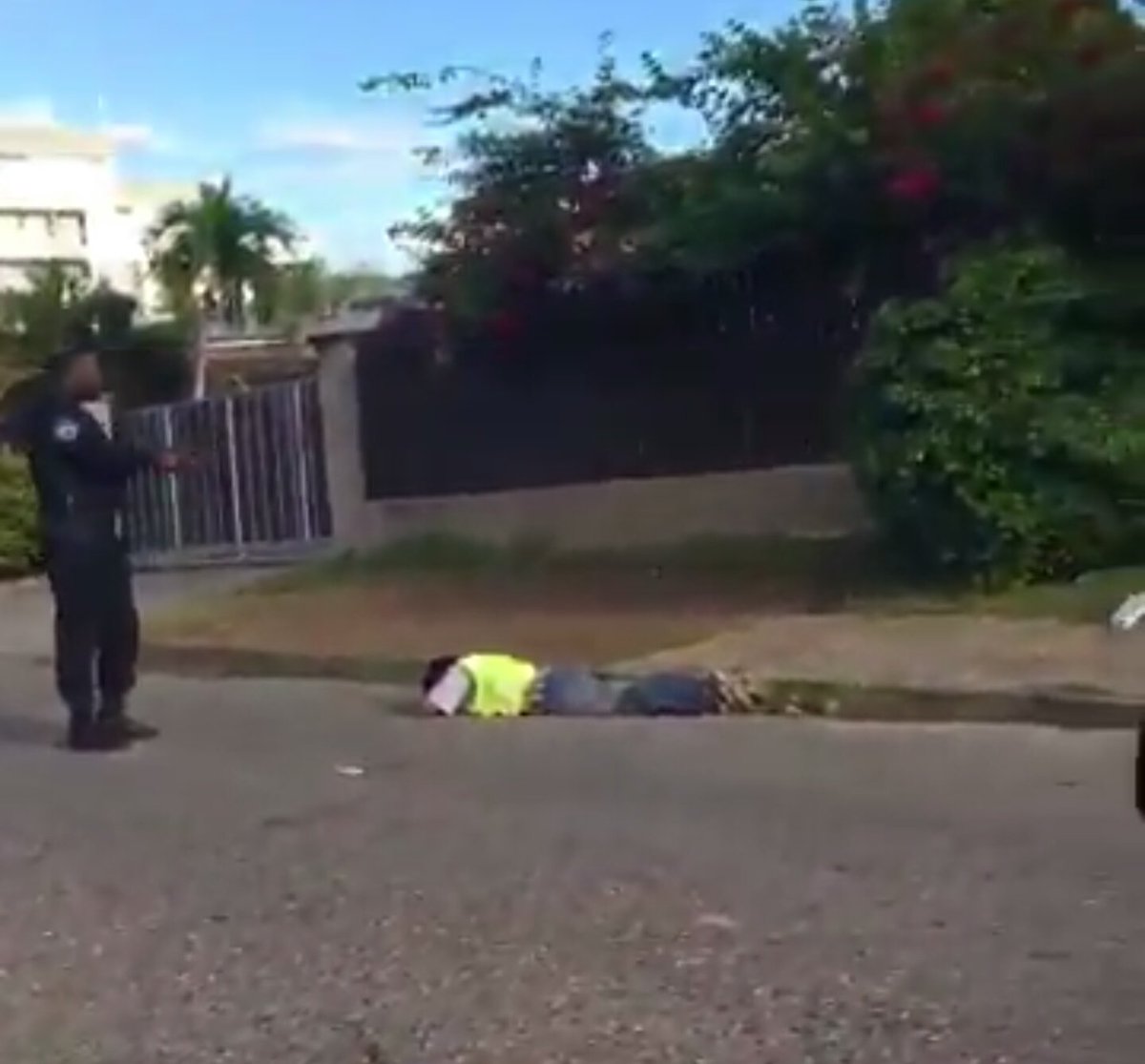 They reportedly accosted the two gunmen and held them on the ground at gunpoint until the police arrived.

The police say they recovered a Ruger pistol, a Glock pistol and 22 rounds of ammunition seized from the men. 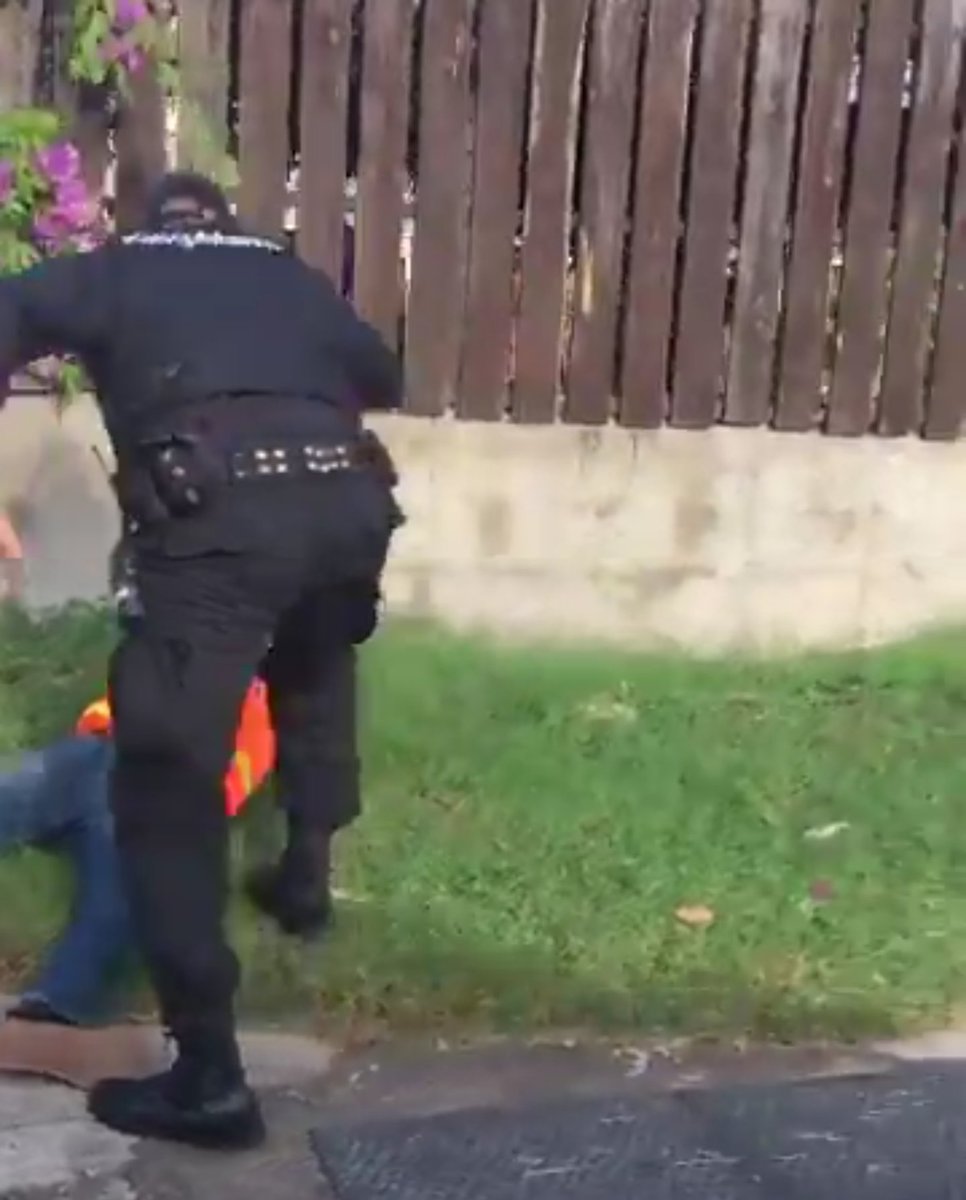 James is said to have several criminal cases before the courts.

However, in July 2015, he was freed of the 1999 murder of security guard Errol McGeachy in Rose Town, Kingston. 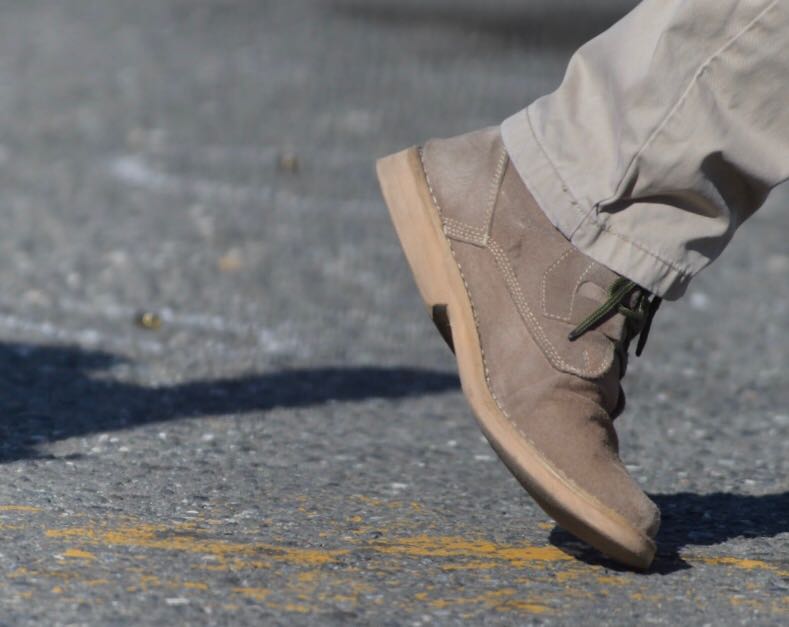 Four months earlier he was also freed of illegal possession of a firearm and ammunition in connection with the 2011 robbery of a man.