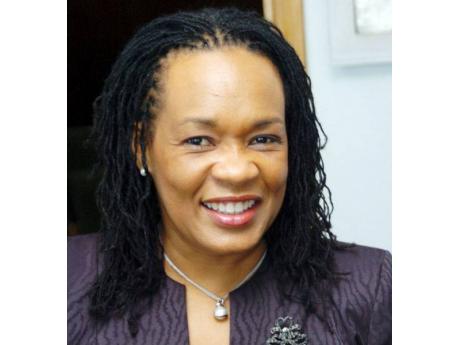 According to Scott-Mottley, utterances by Holness to suggest that he has placed Sykes on probation, is an affront to the legal profession, the judiciary and the citizens of Jamaica.

Describing the development as unprecedented in the history of Jamaica, Scott-Mottley said never before has a chief justice been placed on probation.

“The Constitution of Jamaica provides for the separation of powers of the Executive, the Judiciary and the Legislature. These are hallowed principles of our democracy.” said Scott Mottley.

“The appointment of Justice Bryan Sykes to act in the position of Chief Justice of Jamaica effectively undermines that principle. The Prime Minister has gone even further to require that the Chief Justice proves himself and demonstrates actions that bring results before he can be confirmed in the position.

“This raises the question as to who will evaluate the Chief Justice? What time frame will be established for the assessment? Will he be judged on the decisions which he makes? If the decisions do not find favor with the Prime Minister would he be disqualified? Is the Prime Minister seeking to fetter the actions of the Acting Chief Justice in an attempt to influence his actions?” added Scott-Mottley.

She noted that the Chief Justice presides over the Judicial Services Commission which appoints members of the judiciary and argued that it is untenable that a person in whom such authority is vested is placed in a position where he is uncertain of his own security of tenure.