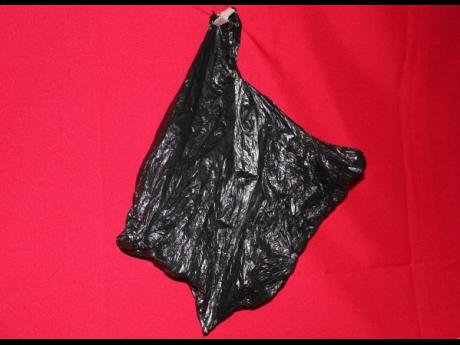 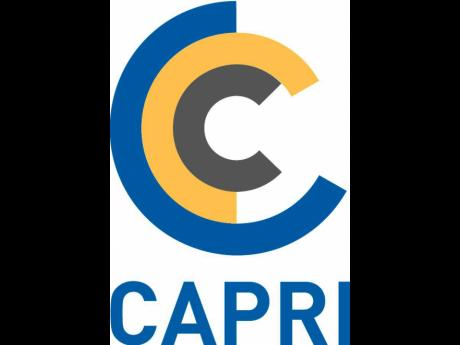 In Jamaica, as at 2015, each person has been using almost 500 'scandal' bags annually, an estimated 75 per cent increase from 2011, while more developed countries, like those in the European Union, average 200 bags per person annually (170 bags in Australia).

With these bags posing a significant threat to the environment and our health, the Caribbean Policy Research Institute (CAPRI) just completed a study, undertaken in partnership with the European Union, which sought to determine a best approach to reducing the presence of single-use plastic bags in Jamaica's waste stream. Examining the cases of a range of countries, the most widely used and effective measures were found to be bans and fees.

In 2002, Bangladesh became the first country to impose a strict ban on the use of plastic bags to halt their use. Yet after about a year, bags were once again freely exchanged due to lack of cost-effective alternatives and adequate resources to enforce the ban. More than a decade after the implementation of the ban, the market today is saturated with plastic bags. The business community, particularly smaller retailers and vendors, cited that expensive alternatives began to erode profits, and that, in some instances, alternatives would cost tenfold what a plastic bag does.

Rwanda followed, with a strict ban on plastic bags implemented in 2008 - even carrying out checks in the luggage of tourists to ensure that the bags are not brought into the country. Following the implementation of this ban, Rwanda's capital, Kigali, was named Africa's cleanest city by UN Habitat (2008).

However, despite the ban's contribution to cleaner streets and an overall healthier environment, there is an ongoing battle against a thriving black, market for plastic bags, as vendors found alternatives to be too costly. Rwandan authorities have to keep carrying out robust checks to suppress the illegal activity, and smugglers are subject to strong penalties, including jail time.

In September 2017, Kenya enacted what is now regarded as the world's strictest ban on plastic bags, as one may be imprisoned or fined up to US$40,000 if caught selling, using or producing the material. This came after two previous attempts to ban plastic bags in 2007 and 2011. These attempts failed largely due to strong opposition from manufacturers and the lack of proper implementation.

Denmark became, in 1994, the first country to place a tax on plastic bags - indirectly, as the tax is placed at the import or manufacturing level based on weight. Retailers pay a tax-loaded price and are encouraged (but not required) to pass the cost on to consumers by charging them for plastic bags. This led to a 66 per cent reduction in plastic bag use within a year as customers began bringing reusable bags to stores.

Ireland, on the other hand, imposed in 2002 a tax directly on the consumer, as retailers are required to charge the value of the tax on each bag at the point of sale. This resulted in a 90 per cent decrease in use within one year. Ireland raised the value of the tax in 2007 from 15 to 22 euro-cents as plastic bag usage began to increase again. The tax increase led to another decline in plastic bag use. Revenue collected through this tax is used by the government of Ireland to fund environmental projects.

Since October 2015, England's legislation has required that retailers charge consumers five pence for all single-use plastic carrier bags at the point of sale. This resulted in an 85 per cent reduction in use within six months. While this charge is not a tax, the government encourages businesses to use the proceeds from the charges to support a worthy cause, be it environmental or otherwise. Other countries have applied a similar approach to that of England, like Wales, which saw a 96 per cent reduction within one year, and Botswana, which saw a 50 per cent reduction within 18 months of the introduction of the fee.

Both methods examined have disrupted the use of 'scandal' bags. Bans, however, although making use illegal, have not stopped their circulation in any of the countries examined. Major compliance issues were observed and these were largely due to the high cost of alternatives for retailers and inadequate resources to enforce the ban. Fees, on the other hand, showed little compliance issues, causing usage reduction rates close to elimination within a relatively short time in several countries. Given the evidence of the impact in various countries, and the value placed on freedom of choice in Jamaica, fees are likely to produce more favourable results - high reduction rates and little compliance issues. CAPRI is therefore recommending that:

large retailers be required by law to charge consumers at the point of sale for all single-use plastic bags under 24''x36'', and report annually on number of bags distributed and profits from the charges; extensive stakeholder consultation and public awareness campaigns be carried out prior to implementation; reduction targets be set and fees revised upward each year.

This study will be published and available online soon. In the meantime, all CAPRI studies to date can be found on capricaribbean.org.