Briefing | The end of devaluations 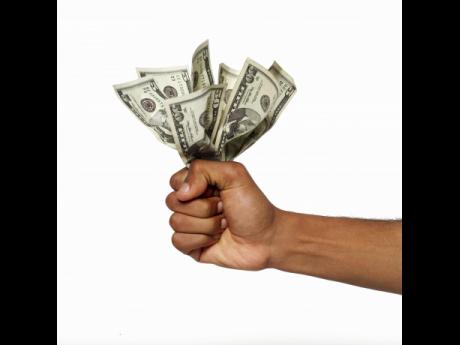 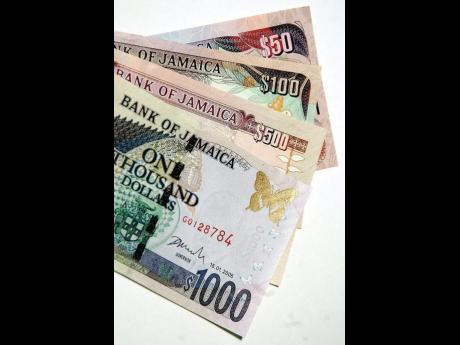 Over the last four months, the Jamaican-to-US dollar exchange rate has appreciated by approximately 4 per cent, and is now at approximately j$125 to US$1, indicating that a new exchange rate landscape might be on the horizon. The University of the West Indies (UWI) Department of Economics wants to unravel the implications for business and the economy in general in a forum at the UWI, Mona, Multifunctional room at the Main Library, next week Tuesday, February 13, 2018, commencing at 6:00 p.m. everyone is welcome to attend.

What is state of the currency now?

What is the effect on businesses?

The Bank of Jamaica reduced the foreign currency surrender amount for businesses from 30 per cent to 25 per cent, which increased the foreign currency liquidity in the market by making more available for businesses to purchase. An appreciated currency makes imports cheaper; as a result, businesses that depend on foreign inputs into their production processes should be able to produce goods more cheaply, but will receive less for each quantity sold abroad when the revenues are converted into local currency. An appreciated currency should also translate into cheaper oil, gas, and fuel, which ought to be passed through to the consumer in some instances, but is not always the case as other factors like increasing oil prices, as well as monopolistic pricing in the energy sector, may put upward pressure on prices.

What are the effects on the household?

An appreciated currency makes imports cheaper for the household as well. As a result, it puts downward pressure on domestic prices, causing less inflation. Jamaicans have been fixated with having a strong currency, and why not? Most developed countries pride their economic policy on the premise that it helps their country maintain a strong currency. For example, people in the UK cited a weaker currency as a disadvantage of their recent Brexit episode. Many countries want a stronger currency despite the many advantages posited about depreciation, including lower export prices leading to increasing exports, due to higher demand for cheaper goods as a result. Depreciation also increases the amount people receive from remittances. Those who receive regular remittance inflows appear to be at a disadvantage, receiving a lower payout from money transfers because of currency appreciation.

What is the effect on the economy?

Most times, the impact of appreciation on the current account will depend on the elasticity of demand for exports and imports. If demand is elastic, then an appreciation should result in cheaper imports and more expensive exports, worsening the current account as a result based on the Marshall-Lerner condition. The theory also outlines that an appreciated currency will result in a fall in aggregate demand and an increase in unemployment. Jamaica's unemployment rate has fallen marginally since the current appreciation episode. If the appreciation is authentic because the country is becoming more competitive or more efficient in its exchange rate determination strategy, then the appreciation should not be disadvantageous. Come discuss these and more issues with us at the UWI, Main Library next Tuesday.