McLEAN MURDER TRIAL: New lawyer says he has not been retained, accused to represent himself 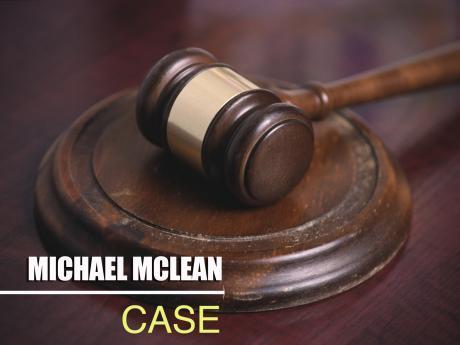 Accused killer Michael McLean will continue to represent himself when his murder trial resumes on Monday.

Justice Bertram Morrison made the declaration in the Home Circuit Court after top criminal defence attorney Christopher Townsend revealed that he had not been retained by McLean.

"I have $2 million outside," the accused killer protested.

Yesterday, McLean became boisterous in court, demanding that he be allowed to hire Townsend to replace attorney Carlton Collman who is observing the proceedings on behalf of the accused.

Justice Morrison, who is presiding over the trial, acceded to the request, but warned that this would be McLean's last opportunity to change attorneys.

He is on trial for killing six people, including four children, in St Thomas in February 2006.

A post-mortem report tendered as evidence in the trial revealed that five of the victims, including three children, had their throats slashed.

The other victim, a six-year-old girl, was suffocated and her body buried in a shallow grave in St Mary.