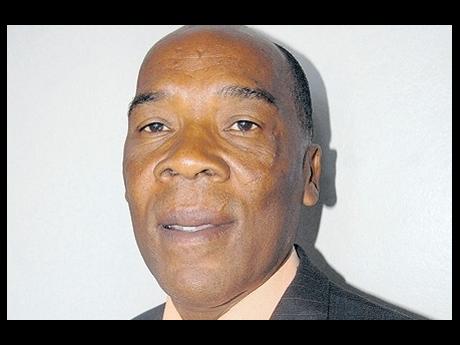 Michael Troupe ... The PNP says it is currently in consultation to formulate an approach to his suspension.

The People’s National Party (PNP) has indicated that it will fight the suspension of Michael Troupe from the St James Municipal Corporation, calling the move irregular.

Yesterday, the Corporation's 13 Jamaica Labour Party councillors voted in favour of the motion to suspend Troupe for three months, with the four PNP councillors voting against it.

The decision to suspend the councillor for the Granville division arose from the emergence of documents which showed that Troupe signed off on payments to his former secretary for work done up to October 31, 2017, more than three months after he said she walked off the job.

But the PNP has described yesterday’s proceedings as a kangaroo court.

According to the PNP, the move to suspend Troupe does not appear to have met the most basic of requirements of natural justice.

It claims that while Councillor Troupe was aware of the resolution which was tabled on January 11, neither he nor the other PNP councillors were presented with the particulars of the allegations until the debate started yesterday.

The PNP contends that this clearly breached several rules, as he was not given the opportunity to put forward a proper defence.

It says at a minimum, charging and sentencing an individual, in these circumstances, is an abuse of power driven by crass partisan political motives.

The Party says it is currently in consultation to formulate an approach to this latest development.

We want to hear from you! Send us a message on WhatsApp at 1-876-499-0169, email us at editors@gleanerjm.com or onlinefeeback@gleanerjm.com.