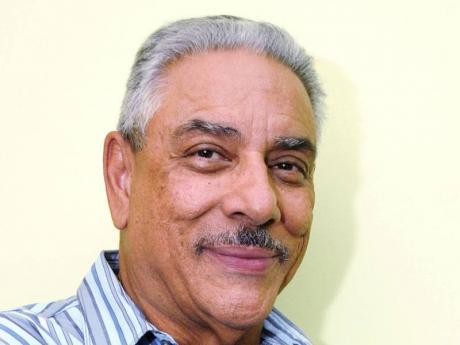 Businessman James Moss-Solomon believes businesses will have to focus on how they can expand independently even as governments continue to delay implementation of the Caribbean Single Market and Economy (CSME).

He was speaking this morning, at a forum at the University of the West Indies, Mona, which discussed the recently released report by the Bruce Golding-led CARICOM review committee.

Moss-Solomon chronicled how a similar review he did for CARICOM has languished at the CARICOM secretariat for years without any serious discussions.

He says he supports the report put out by the Review Commission, which has urged Jamaica to seek a commitment for implementation of the CSME in five years.

However, Moss-Solomon says he believes the private sector might have to take the lead to spur regional governments into action.

Meanwhile, former assistant secretary general of CARICOM, Ambassador Byron Blake, is cautioning the private sector against believing they do not need CARICOM.