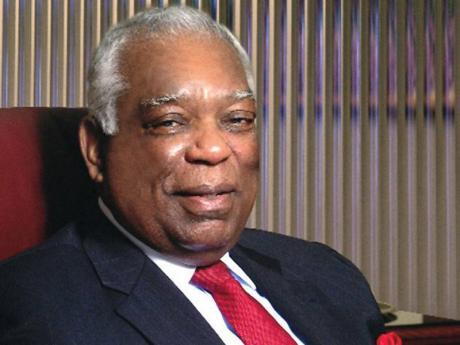 Former head of the Port Authority of Jamaica Noel Hylton has died.

Hylton, who dedicated many years to public service, worked at the Port Authority as chairman and chief executive officer from 1975 to 2013.

He also served as the chairman of the Police Service Commission and Air Jamaica.

Opposition Leader Dr Peter Phillips describes Hylton as a giant of public service to Jamaica and a well-respected professional globally.

“Having served for many decades at the Port Authority of Jamaica, he was most instrumental in establishing the trans-shipment facilities at the port,” Phillip said.

“His unique administrative skills and expertise were often called upon by many locally and across the globe and this established him as a giant of shipping in the world.” It was Hylton's passion to expand the nation's port facilities and trans-shipment infrastructure and re-brand Jamaica as a major point for shipping.

"For me, it was a great honour to have worked closely with him while I was Minister of Transport and Works and later again while I was at the Ministry of National Security," Phillips said.