Useless unions? - Leaders defend entities against charge that they are no help to workers 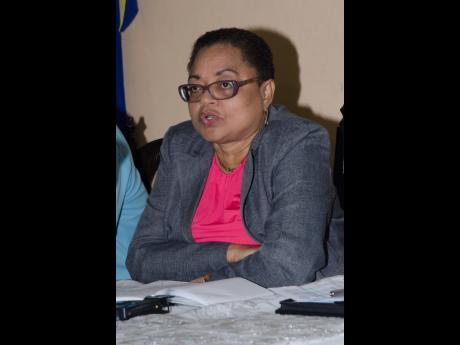 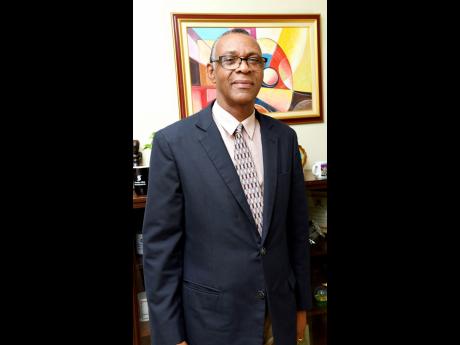 After 19 years of being a member of the Jamaica Teachers' Association (JTA), Janet Johnson* last year opted out of the union that represents the majority of the island's teachers because she concluded that it was a waste of her resources.

"They weren't keen to attend to my concerns and as it relates to representing people generally, I think they are spineless," Johnson told The Sunday Gleaner.

"Trade unions in principle are supposed to be important. I believe that very often the persons that we in the JTA elect to represent us have their own agenda separate and apart from what is in the best interest of the group that it represents," added Johnson, who is among a number of Jamaicans questioning the continuing relevance of local trade unions.

"Our concerns were not necessarily taken to the bargaining table at critical times because what usually comes back is a far cry from what we had expected. I understand the bargaining process and so on; however, I still do not get a sense that when they get there they are very keen on representing us," charged Johnson.

But secretary general of the JTA, Byron Farquharson, is adamant that the unions still have a major role to play in defending the rights of workers.

"Of course, you need trade unions. Without the unions a lot of workers would have been totally exploited, so there is room and the need for trade unions," said Farquharson.

He argued that the issue facing most critics of trade unions is that they do not understand the negotiation process that leads to an agreement acceptable to both parties.

"Sometimes the perception, in the Jamaican context, is that 'you sell out', and so on, but people are not in the room and they don't necessarily know all the variables and factors involved.

"One has to understand that it is a process and it is a giving and taking, quite frankly. It is sometimes compromising, sometimes it is looking at the bigger picture while individuals might look at their narrow pay cheque or their narrow personal situation and feel that the union is not doing anything for them," added Farquharson.

President of the Jamaica Confederation of Trade Unions (JCTU), Helene Davis-Whyte, who is under pressure from some member unions over the agreement recently inked with the Government, has also defended the continued relevance of the workers organisations.

"Trade unions, as with any other organisation, including other mass-based organisations, face challenges because we are operating in a society that tends to be more individualistic than before ... but at the end of the day we believe that workers coming together under the umbrella of a trade union is the best approach.

"It gives workers the greatest stability to be able to negotiate with an employer to get better wages and improved conditions of service," said Davis-Whyte.

She argued that without the unions to negotiate on their behalf, workers would have to go the legal route, which most persons would rather not do, in instances when there are challenges in negotiation contracts.

"That's a choice that workers make from time to time. Sometimes persons in the Jamaican setting opt not to go the legal route because it is so long and drawn-out," said Davis-Whyte.

The JCTU head argued that despite persons like Johnson leaving trade unions, she has seen where more persons in the service sector and even white-collar settings are enquiring about become a part of a union.

"What we are finding out is that in many instances persons who were not normally seen as groups or workers that would want to join trade unions, they are the ones now who are actually approaching unions for representation.