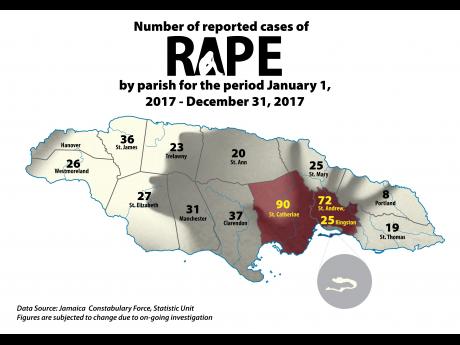 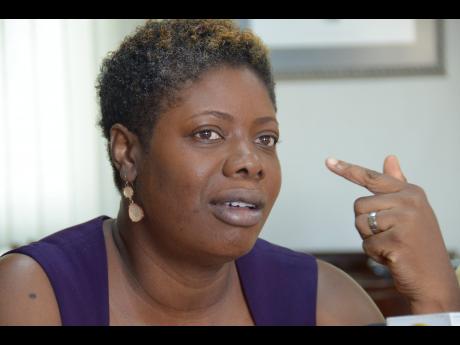 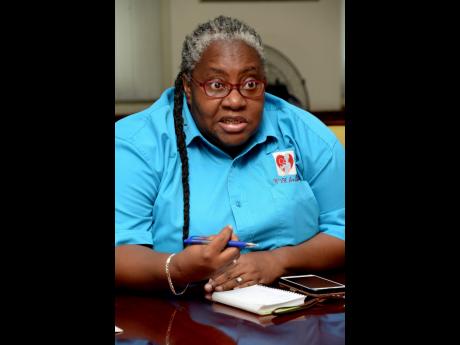 The number of cases of rape reported to the police has been declining steadily over the last five years, but women's advocate are concerned that the official figures do not reflect the reality on the ground.

The Ministry of National Security's Research Evaluation Unit has compiled official figures which show rape leading a decrease in most serious crimes since 2013, with murders and shooting being the exceptions.

But Nadeen Spence, chairperson of the 'I'm Glad I'm a Girl Foundation', said she is sceptical of the data.

"Perhaps they are not as accurate because we also need to check to see what has happened in terms of the prosecution rates and why people are choosing not to report," said Spence.

She added that she would also like to see a distinction between rapes committed by strangers and those committed by persons known to their victims.

"It's a lot more complex. The numbers, I think, require much more questioning of them. There is an issue with acquaintance rape, people are not reporting those.

"There has been much under-reporting, and there needs to be a close examination of some of the reasons why people are under-reporting for me to be comfortable," added Spence.

For, Joy Crawford, co-founder of Eve For Life, an outreach group set up to support women and children living with HIV/AIDS, a breakdown of the ages of the rape victims over the five-year period would be needed to make the data more practical.

"To say that the numbers are going down doesn't mean much to me unless I can get some more information," said Crawford.

Data for the study was taken from various police entities as part of efforts by the Ministry of National Security to develop effective public strategies to curtail the country's crime problem.

Its findings come against a backdrop of heightened advocacy against violence meted out to women, with reports of more than 50 women being raped and robbed by men posing as taxi operators in the last two years.

At least nine cases of rape involving taxi drivers have been under probe since the start of the year, according to the Centre for the Investigation of Sexual Offences and Child Abuse, which also reported that it is receiving reports of rape cases years after the acts have been committed.