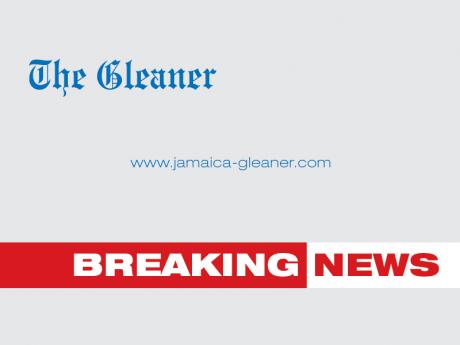 Moravian pastor Rupert Clarke has been sentenced to eight years in prison on two counts of having sexual intercourse with a person under the age of 16 years old.

The sentences are to run at the same time which means Clarke will only serve eight years in prison.

Clarke was sentenced in the St Elizabeth Circuit Court almost four months after he pleaded guilty to the crimes.

On November 29, Clarke had appeared in court for the hearing of an application by the prosecution to transfer the sexual offence matter from the St Elizabeth Circuit Court to the Home Circuit Court in Kingston. Clarke, 64 was the pastor of the Nazareth Moravian Church in Manchester.

The police report that in December 2016, a team was on patrol in a community near Santa Cruz when they observed a parked car that aroused their suspicion.