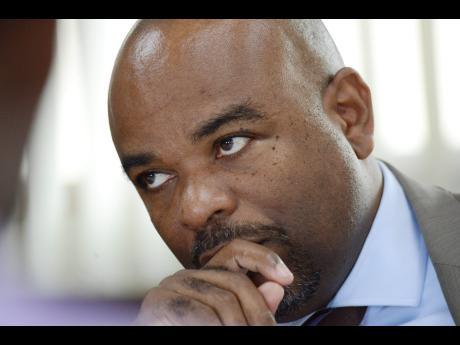 The Independent Commission of Investigation (INDECOM) has been dealt a major blow after the Court of Appeal ruled that the commission cannot arrest or prosecute cops.

INDECOM had maintained that based on the INDECOM Act it had such powers.

But in a 2-1 decision, the Appeal Court said INDECOM had no such power in law.

It said based on Section 20 of the Act, INDECOM only had the power to investigate and make recommendations.

Meanwhile, the court has also quashed the conviction of Deputy Superintendent Albert Dyer.

Dyer was charged for interfering in an INDECOM investigation.

He was arrested by INDECOM investigators following allegations that on August 29, 2013 police personnel from the St Catherine South Division fatally shot a woman in Windsor Heights, Central Village.

Personnel from INDECOM reportedly went to the Central Village Police Station to secure the weapons involved.

However, DSP Dyer is said to have taken the weapons and refused to hand them over.

He was served with a summons on November 20 to appear in the Spanish Town Resident Magistrate's Court.

Dyer challenged the ruling and took the matter to the high court.