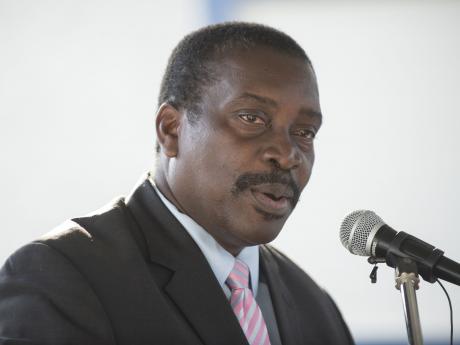 A police post has now been established in Green Acres, St Catherine and a patrol car assigned.

The police post established as part of the St Catherine North division, at a cost of $7 million, will be manned 24 hour daily by at least two cops.

While praising the police for the work they are doing to fight crime, Montague urged residents to install closed circuit TV (CCTV) at the entrances and exits to the neighbourhood to assist with crime solving.

Member of Parliament Christopher Tufton described the establishment of the post as a true partnership with the Ministry of National Security and the residents of Green Acres.

He says it’s a temporarily response to appeals by residents for proper police protection from what they say is a growing crime problem in the area.

Tufton says plans are being made to build a 20-man police station in the area as a permanent fixture.

He said the drawings are with the parish council awaiting approval.