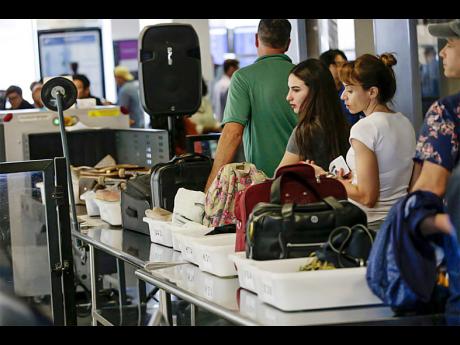 Passengers at the security check point at the airport. 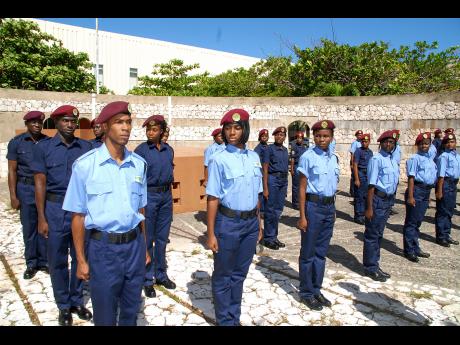 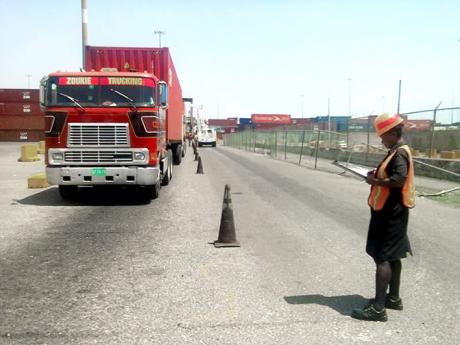 The establishment of the Port Security Corps (PSC) was the Government's response to a major ganja find on an Air Jamaica aircraft in 1989. This posed a serious threat to Air Jamaica's continued operations as well as the country's international trade.

Established on April 5, 1989, the mandate of the PSC was primarily to secure of the ports of entry/exit, to prevent the trafficking of illicit drugs and other contraband, and to restrict the passage of unauthorised persons to the restricted areas of the port.

In 2016, Cabinet approved plans for the Port Security Corps to restructure and modernise its operations. This was done under the strategic leadership of the new board of directors led by Chairman Ferris Ziadie. PSC was, therefore, changed from a limited liability company into a statutory body with a focus on national security. New legislation empowered and gave recognition to the corps as an essential service. Its security personnel now have the powers of arrest, detention and search and are accorded a similar level of respect as law enforcement agencies. This was a first for the corps and uplifted the spirit of the officers who were previously demoralised.

This corporate or organisational imperative was designed to build capacity and improve financial management. The change is a national strategic priority and a security imperative to strengthen border- protection mechanisms and improve the overall security stance and architecture of the country.

Every one of these requires security screening. These figures are likely to increase, given the expansion plans for Kingston Harbour and the Logistics Hub, which promise new cruise ships and increased air passengers and cargo. This is a highly regulated function with exacting international standards that requires specifically trained security screeners, all of whom require annual recertification.

The port security officers effectively and efficiently screen persons who access aircraft or restricted areas, the property in their possession or control, and the belongings or baggage that they give to an air carrier for transport.

This is done under the guidance/oversight of the industry regulators, the Jamaica Civil Aviation Authority.

A structured cooperative mechanism (or memorandum of understanding) was developed for shared oversight and governance between the ministries with responsibility for national security and transport and mining.

This is in light of the direct and indirect impact of the PSC's operations on national security.

Significantly, in the past year, a number of achievements were realised under the Port Security Corps.

Security services were also provided for over 3,198 vessels (cruise and cargo ships).

Approximately four firearms, 15 magazines, and 1,202 assorted rounds of ammunition were prevented from entering the criminal network.