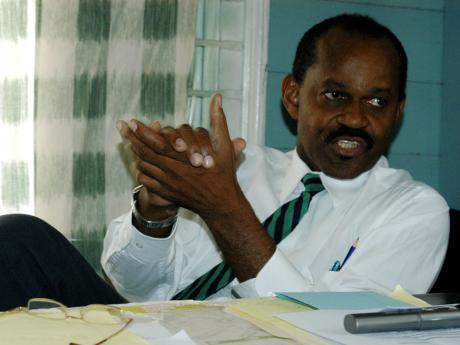 Well-known attorney Don Foote has been freed of fraud charges.

The Kingston and St Andrew Parish Court yesterday returned a formal verdict of not guilty following submissions by Foote's attorney, his son, Able-Don and a concession from the prosecution that it could not prove its case.

In 2015, Foote was charged on allegations that he failed to pay over millions of dollars held in a trust fund for his client.

The client was a minor at the time.

The defence argued that the prosecution did not have a case due to the fact that the money was available in the form of a manager’s cheque on the same day his client was charged and the fact that the owner of the money (the minor) is now an adult and received his money in 2016.

He further argued that the continued prosecution of the case would be malicious in light of the fact that the owner of the money was not being called as a witness for the prosecution who he said was vital to prove its case.

It was also argued that in order to prove the charge, there would have to be evidence of dishonesty along with an intent to deprive the then minor of the money, which Foote said could not be established.

The prosecution conceded and told the court that it, therefore, would be difficult to prove a case against the accused.

The court thereafter formally returned a verdict of not guilty and acquitted the attorney.