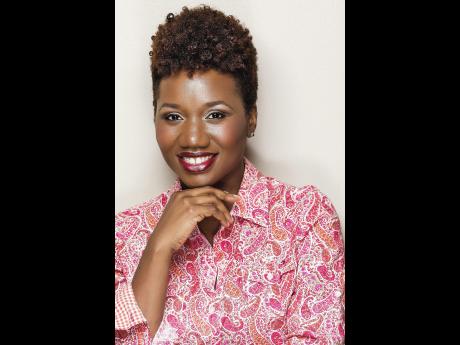 Family and Faith Magazine has released an inspiring documentary for Easter, 2018 titled Women Who Love Jesus and Live in His Power.

In addition to gripping testimonies, the 45-minute documentary highlights the lessons the women are learning from God in this season of their lives; tackles feelings of unworthiness among women and explores Easter time in Jamaica, among other themes. There is also a special feature on the work being done by 'God's helpers' (social workers) for the mentally ill at Bellevue Hospital.

Shelly-Ann Harris, president and founder of Family and Faith Magazine, said she was excited about the new project.

"It has been such a humbling and overwhelming experience listening to each exemplary woman testify about God's power. Humbling because what else can you do when you behold God's power at work in people's lives? And overwhelming because God's glory was so evident and so strong," said Harris, who also directed the project.

Additionally, she said that the documentary's 45 minutes is "time well spent".

Said Harris: "We invite families and friends to get together during the holidays, watch the documentary together, and be blessed."

The documentary was released last Tuesday on the magazine's website and social media platforms. It can be viewed at www.youtube.com/ watch?v=VCkPO-5rEt8