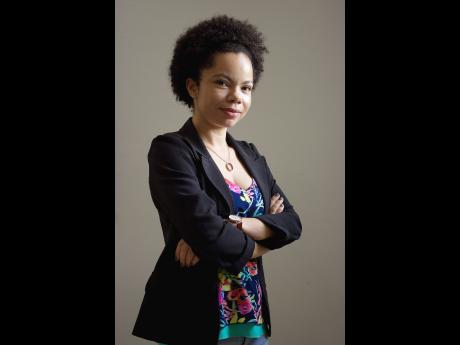 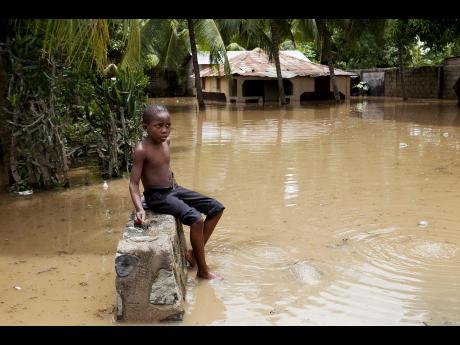 AP
A boy sits on wall near his home flooded by heavy rains brought on by Hurricane Irma, in Fort-Liberte, Haiti, on Sept 8, 2017. Irma rolled past the Dominican Republic and Haiti and battered the Turks and Caicos Islands with waves as high as 20 feet.
1
2

MIGRATION AS an option to safeguard the survival of, in particular, rare species has been brought into sharp focus, after one Caribbean island took just that action, following last year's extreme hurricanes that dealt a resounding blow.

Dominica last month relocated a dozen of its rare birds - 10 Jacos and two Sisserous - to Germany, prompting stinging criticism from BirdsCaribbean, a regional organisation committed to the bird conservation, while also serving to spotlight relocation as a response to climate change for not only humans.

Local scientists have weighed in on the issue, while staying clear of commenting on the particulars of the Dominica case.

"Captive breeding and ex situ conservation have been dependable conservation practices for many years and have improved the survival probability of many threatened species, when carried out legitimately and responsibly by institutions that have the necessary capacity," said Dr Kimberly Stephenson of the Climate Studies Group Mona.

Climate change, Stephenson said further, poses "a very real threat to the endemic biodiversity of our small islands, not only because of extreme events like hurricanes, but also due to more gradual changes, like drying and warming".

"What is important to remember is that we are not giving up our rights to our species by taking such drastic measures. Instead, we are safeguarding them so that, if one day we are able to restore stability to our damaged forests, we can also restore them to their natural habitat. It does raise the issue that we are a climate sensitive region in every sense and we must adapt to our changing climate reality," she said.

"That means we will need to find ways to build our own capacity and encourage growth of our existing regional conservation programmes, so that we can more effectively conserve our endemic species despite what may come," Stephenson added.

Distinguished climate scientist, Professor Anthony Chen, said the realities of climate change are such that relocation of species is certainly an option that bears looking at - if only as a last resort.

"The most common-sense approach, of course, would have been to stop emission of excessive greenhouse gases into the atmosphere. However, we have reached the stage where some form of adaptation is necessary," he told The Gleaner.

He was referencing to the fact that climate change is fuelled by greenhouse gas emissions, resulting in ever warmer temperatures and impacts, including extreme weather events, such as hurricanes and droughts, sea level rise and coastal erosion.

"Species such as fish have already started migrating, so have penguins and some species of birds ... Humans already have a hard time adapting, for example, building more resilient houses, moving away from the coastline, etc. We hardly have the time and resources to make the environment more resilient for other animal species," Chen said.