Probe under way as man is shot dead by police in Durham, Portland 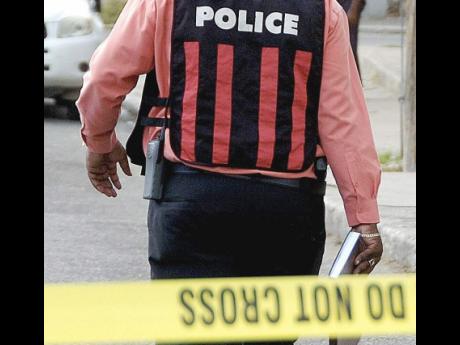 The Independent Commission of Investigations (INDECOM) is probing the fatal shooting of a man by the police in Durham district, Portland last night.

The police say about 11:10 p.m. yesterday, members of the Portland Operations Special Team responded to reports that a man was firing shots indiscriminately in the Coopers Hill area of Hope Bay.

When the lawmen arrived, they were told that the shooter had gone in the direction of Durham District in Hope Bay.

On arrival in Durham district the police say a man was seen fitting the description of the shooter. They attempted to accost him when he reportedly pulled a firearm from his waist.

One of the lawmen reportedly responded and discharged three rounds from his Glock service pistol in the direction of the suspect, which caught him in the upper body.

The firearm was retrieved and found to be a 9mm pistol bearing the serial: #AY2286. It contained two 9 mm cartridges.

The man was rushed to the Port Antonio Hospital, some 18 miles away, where he was pronounced dead on arrival.

The identity of the deceased is not yet known.