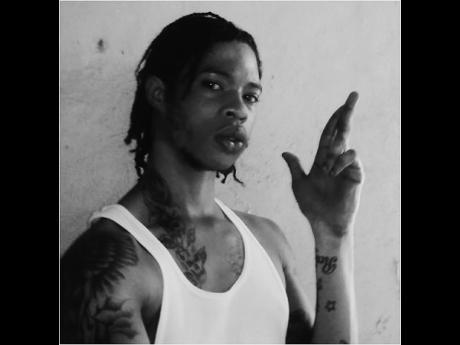 There are reports that Ryan ‘Ratty’ Peterkin, the feared gang leader who evaded capture for months, was shot dead as he engaged members of the security forces in a fierce gun fight after he was tracked to a house in Berkshire, St Elizabeth today.

The police and the Jamaica Defence Force (JDF) report that Ratty was killed in the shootout and two firearms – an AK-47 rifle and a .38 revolver – seized.

It’s reported that one of his cronies was also killed in the incident.

The JDF, in a statement this afternoon, reported that a security team went to a house in Berkshire to issue an arrest warrant for Peterkin.

It said as members of the team approached the house, Ratty and his accomplice opened fire and attempted to evade capture.

“A shooting confrontation ensued and Peterkin and his accomplice were shot. The two men were pronounced dead at the Savanna-la-mar Hospital,” the JDF said.

Police investigators say Peterkin, who has made the police wanted list several times, is the leader of the Ratty Gang and was implicated in at least five murders, several shooting incidents and other crimes.

It’s believed that he fled his base in Montego Bay, St James after the Prime Minister announced a State of Emergency in the parish.

The JDF said the shooting has been reported to the Bureau of Special Investigations and the Independent Commission of Investigations.