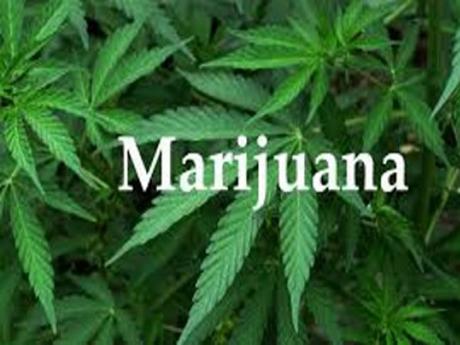 CASTRIES, St. Lucia, CMC – Antigua and Barbuda Prime Minister Gaston Browne says the prohibition of cannabis less than 100 years ago was not prompted by altruistic motives or concern for the health or well-being of users, but to serve 'the racist, political and economic interests' of the then global powers.

In a message marking International Day of Cannabis, commonly referred to as “420’, Browne, whose government recently announced plans to allow for the use of marijuana for medicinal purposes, said in the Caribbean, the Rastafari Community has championed the many uses of cannabis and have asserted that the herb is utilised as a sacrament in their rituals, celebrations, and worship.

“The prohibition and demonisation have led to Rastafari being brutalised and castigated by police and other government authorities, because of the utilisation of the plant Cannabis Sativa,” he said in a recorded message to the Cannabis Movement of St. Lucia which is marking “420” celebration in Antigua n Friday.

Browne said that it is in this context, and now that his administration is moving to amend legislation regarding cannabis that “I have issued a ‘genuine’ apology to the Rastafarian Community, and have asserted that Rastafari sacramental or spiritual use be acknowledged”.

He urged that the Rastafarian Community “be given a stake in production and benefits to be derived from the medicinal and other uses going forward".

“Let us regard this as reparations for Rastafarian, for the wrongs inflicted on this significant minority group in our Countries, through the so-called ‘war on drugs’ which evidently was prompted by pernicious prohibition,’ Browne said in his statement.

The Cannabis Movement of St. Lucia said it was pleased with the statement given by Browne, saying he is “the first sitting Caribbean Head of Government who has acknowledged the wrongs against Rastafarian in the Parliament of Antigua and Barbuda and has issued an official apology to the Rastafarian community”.

It described his government’s decision to liberalise the cannabis laws as “courageous” adding that it hoped that a comprehensive Cannabis Act that will regulate the use of cannabis in Antigua and Barbuda will be enacted by the end of this year.