Pregnant mother and her two children killed in Hanover, alleged attacker in custody 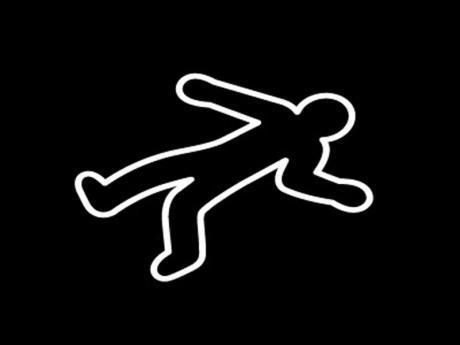 Tragedy struck in Dickson Wharf in Green Island, Hanover this morning after a woman who was eight months pregnant, and her two children were chopped to death.

The alleged attacker, who is the woman's ex-boyfriend and the father of the children, is in police custody.

The victims have been identified as 38-year-old Abanique Cunningham, seven-year-old Jayanna Coote and four-year-old Shanique Coote.

It is reported that about 7 o'clock Cunningham, went to Dickson Wharf to visit her children and their father, who is a 61-year-old fisherman.

An argument reportedly developed between the estranged couple over who is the father of the woman's unborn child.

Residents reported that the man was later seen in the yard chasing the pregnant woman with a machete.

He reportedly chopped her several times and then turned the weapon on his young children inflicting several wounds.

The man was accosted by residents and later handed over to the police.