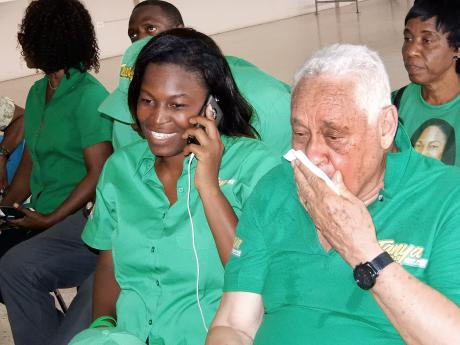 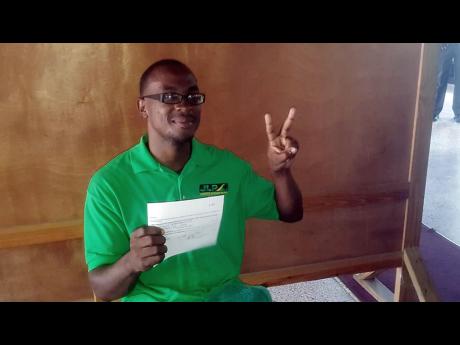 The Jamaica Labour Party (JLP) has won the two by-elections that were held yesterday.

Based on the preliminary counting of ballots for the by-elections in the Yallahs Division in St Thomas, the JLP's John Lee won by 521 votes over the People's National Party's Constantine Bogle.

May Pen North went to Tanya-Lee Williams, who registered a 927-vote win over Earl Blake.

The Electoral Commission of Jamaica said that the voter turnout was 20.7 per cent in the May Pen North Division and 34.9 per cent in Yallahs.

The final counting of votes will begin today at designated counting centres.