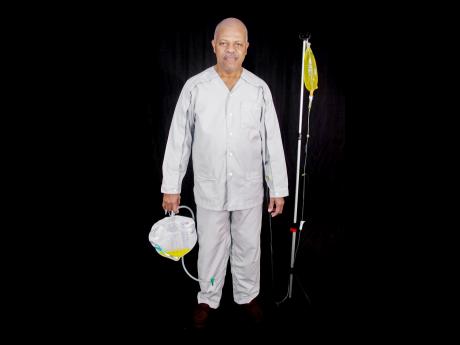 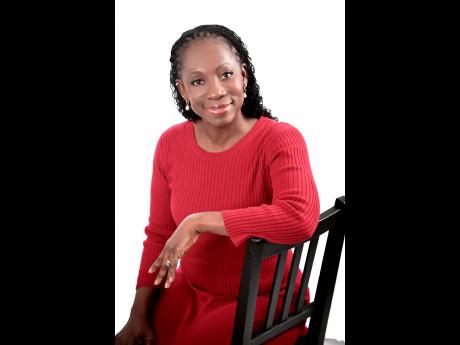 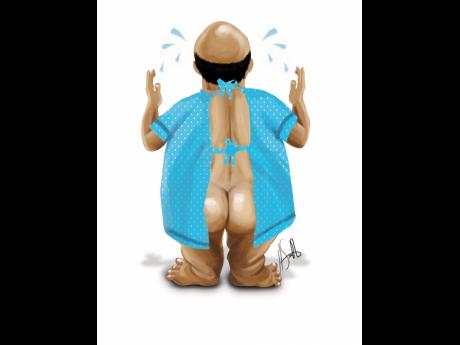 Traditional hospital gowns could soon become a thing of the past, if Yordis Morrison has her way.

The registered nurse with 37 years' experience, who grew up in Washington Gardens in Jamaican, has been issued a patent by the United States Patent and Trademark Office for her recently designed easy open hospital apparel known as 'Mijamaz'.

Morrison, who is based in Florida, says her unique line of medi-pyjamas pants are designed to protect a patient's privacy and restore dignity in short and long-term care settings.

"My mom was hospitalised frequently because she has cancer, and over the years, when I go to visit her in the hospital, she is usually almost -naked, even though she's wearing the hospital gown which is usually oversized, two strings at the back, no protection.

" So when I saw that she was freezing cold and she was in too much pain to even care that she was naked, I said something has to be done," Morrison told The Sunday Gleaner.

She argued that studies have shown that hospital patients suffer additional psychological stress by having their body privacy repeatedly compromised.

"This study was done by a doctor that shows that patients, especially 65 years and older, when they are discharged from the hospital, about 20 per cent of them are usually readmitted in about 30 days, because of trauma experienced in the hospital.

"One trauma that was identified was patients' body privacy being compromised, so it's really a big deal, especially in the older population," said Morrison.

It took Morrison 10 years from the time of conception to the stage where the Mijamaz could be patented.

She said the style evolved over the years because she had to meet the hospitals' criteria, which demands that healthcare workers have to be able to get to the patient's body quickly in the event of an emergency.

"I thought about a way to protect the patient's privacy and to provide access for caregivers. It looks like a regular pyjama, but it has accesses throughout, that whatever medical appliance the patient is wearing, whether it's a urinary catheter, intravenous fluid, a cast on the leg, they can still wear it and look respectable and appropriate," said Morrison.

Mijamaz will be available online for sale later this year, but will soon be available in hospital gift shops, medical supply stores, drug stores, and other retailers.

Morrison is planning to create a line of hospital wear, including bed jackets and robes for adults and children.