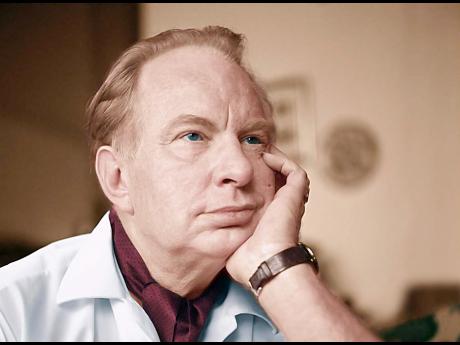 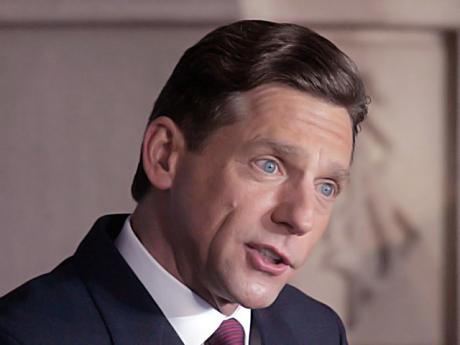 Over the past few weeks, we have been carrying a series on Scientology. The articles were a product of research from various sources, including the Church of Scientology International (CSI) website.

In an email from Karin Pouw dated May 16, 2018, the Church of Scientology International has written to The Gleaner, saying, among other things, "there is misinformation in the series on Scientology written by Paul Williams, particularly part three in the series".

"One of the specific factual errors I would like corrected concerns the French prosecution in abstentia of Mr Hubbard and the statement that following the verdict, Mr Hubbard 'fled to the US, where he also faced charges in the late 1970s. He went into hiding'," Pouw writes.

While the CSI has not denied that Hubbard went into hiding, it says, "Mr Hubbard never 'fled' France as alleged. He had never set foot in the country at any time period relevant to the case. In fact, due to the antiquated French legal system, his presence was never required for the case to move forward. He was charged, tried and convicted without ever having a chance to appear and defend himself. The case was later completely dismissed."

Another 'error' that the CSI has pointed out is the claim that the official Church of Scientology led by Mr David Miscavige "had departed from L. Ron Hubbard's original philosophy".

Pouw said: Mr Miscavige was a trusted friend of Mr Hubbard's, so much so that in October of 1982, Mr Hubbard bestowed him with a 'Star of Trust' stating 'I trust you as you trust me'."

The full paragraph from which the "error" was pulled reads as follows: "There were disagreements over the centre, and on November 11, 1982, the Free Zone was established by some other leading Scientologists. Founded and registered under the laws of Germany, the Free Zone Association's job was to say that the official Church of Scientology as led by Miscavige had departed from L. Ron Hubbard's original philosophy."

The final paragraph of Part III, published on May 12, says, "Now, while Scientology refers mainly to the Church led by Miscavige, there are other groups of Scientologists. They are known as independent Scientologists and consist of former members of the official Church of Scientology, as well as entirely new members."

"There are no groups today called the 'Independent Scientologists'. The man who created this myth publicly stated years ago that it was a 'failed experiment'," the CSI says.

The Gleaner's take on this point is that whether or not it was a "failed experiment," there were Scientologists operating independently of the Church of Scientology International.

If, along the way, we inadvertently publish erroneous pieces of information that we have gathered from our research in our effort to educate readers, we are happy to retract such without malice.