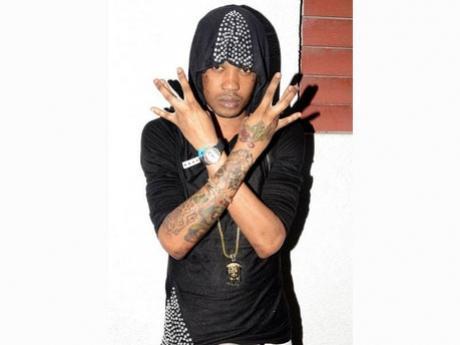 Tommy Lee... has been in police custody since last week Sunday.

Tommy Lee was arrested two Sundays ago in St Andrew with the police describing him as a "serious gangster" .

Hours after his detention, he was transported to St James for detention under the state of public emergency.

But the judge said she was of the view that Tommy Lee was not properly detained by the police under the state of emergency.

The police had claimed that Tommy Lee had fled St James and that he could not be found at the St Andrew address which was given for him.

But defence attorney Tom Tavares Finson argued that Tommy Lee, whose given name is Leroy Russell, was working in St Andrew at a stage show prior to his arrest.

He also said Tommy Lee has been living outside of St James since 2017.