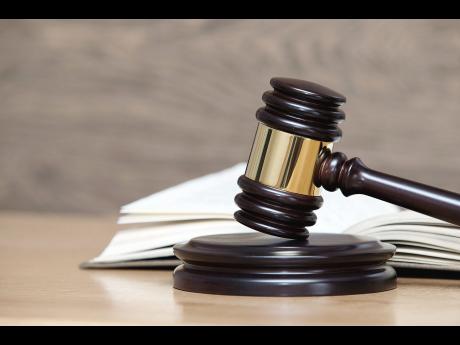 A 22-year-old labourer, who is accused of killing four persons in Whithorn, Westmoreland three years ago, was remanded when he appeared in the St Elizabeth Circuit Court on Friday.

Jevaughn Flemmings is charged with the murder of 21-year-old Theodore Tennant, 20-year-old Romario Drummond, Demar Doeman and a 13-year-old known only as Shawn, all of Old Road in Whithorn.

It was reported that about 4:30 p.m. on Sunday, July 12 2015 the four were at a shop in the Whithorn community when gunmen opened fire killing all of them.

Jevaughn Flemmings, who was 19 years old at the time, was arrested sometime after and was later charged for the killings.

The matter was transferred to the St Elizabeth Circuit Court from Westmoreland, following a preliminary hearing in that parish last year.

Flemmings is to return to court on June 11 when the case will again be mentioned for the court to ascertain if he has legal representation.

This is after the accused told the court that he was represented by well-known criminal attorney Peter Champagnie.

However, when questioned about the last time he consulted with or made any contact with Champagnie, the accused replied last year, to which Justice Glen Brown directed that contact should be made with the attorney to ascertain if he still represents Flemmings.