Immigration Corner Can I apply for citizenship despite not living in the US? 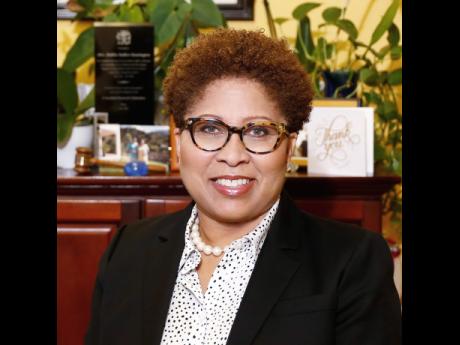 I would like some advice regarding filing for citizenship. I got my green card in July 2013 when I was a student at the University of the West Indies, Kingston. I have just completed my studies. I would like to know if I can apply for citizenship considering that I was not permanently residing in the US for the required five-year period.

To be eligible to become a citizen of the United States, among other criteria, a person must legally meet the following conditions:

A. Be a permanent resident (green card holder) for at least five years (three years if you obtained residency through marriage to a US citizen and you are still married and still living with that US citizen).

B. For the preceding five years (or three years), you must not have been absent from the United States for a period of six months or more.

D. You must be a person of good moral character, i.e., you must file your yearly income tax returns, you must show proof of paying child support, if you are obligated to do so, and if you have ever been arrested, you should consult with an immigration lawyer before filing for your citizenship.

You need to list all your trips and time you have spent outside the United States to see if any of your absences from the US have been for six months or more, and whether you have been outside of the US more than you have been present.

You may know other Jamaicans who say that they have never lived in the United States but they obtained US citizenship. They may have, but what I have outlined is the basic legal standard required by United States Citizenship and Immigration Services to obtain citizenship.

- Dahlia A. Walker-Huntington, Esq, is a Jamaican-American attorney who practises immigration law in the United States and family, criminal, international and personal-injury law in Florida. She is a mediator, arbitrator and special magistrate in Broward County, Florida. info@walkerhuntington.com