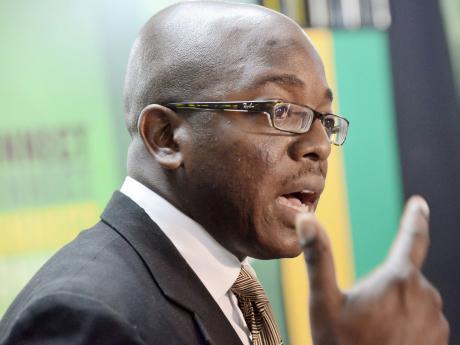 The United Kingdom (UK) government has affirmed its commitment to helping Jamaican and other migrants affected by the Windrush Generation crisis.

UK Home Secretary Sajid Javid, in a meeting yesterday with Jamaica's Minister of State in the Ministry of Foreign Affairs Pearnel Charles Jr., said that the Commonwealth Taskforce set up to look into the matter will continue its work and that the waiver of fees will continue indefinitely for the pre-1973 Windrush Generation.

Charles Jr. is in the UK on a week-long engagement with officials, the private sector and voluntary organisations on matters important to the Diaspora.

Javid also said legislation has been drafted to change the law to introduce the Windrush Settlement Scheme, noting that the process will be made efficient by using a single form to access the scheme.

The government has previously indicated that it would be providing legal status to Windrush migrants.

The Home Secretary also indicated that his government plans to commemorate an annual Windrush Day to be observed on June 22 each year, which will be supported by a grant of up to £500,000 for communities wanting to host commemorative and educational events.

Charles Jr. said while he was pleased with the overall approach being taken by the UK government, it is important to have clarity regarding the procedural steps in resolving this matter.

He assured that Jamaica would continue to work with the UK in raising awareness and advancing the settlement process.