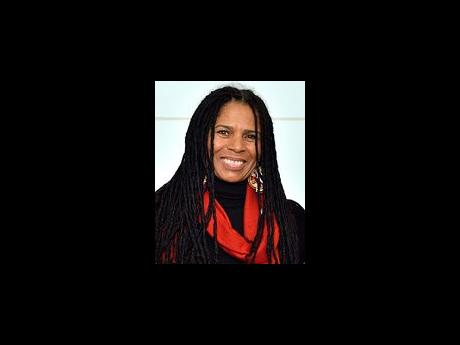 The University of Technology (UTech) has partnered with the None in Three (Ni3) Research Centre at the University of Huddersfield, United Kingdom, for the development of prosocial computer games for the prevention of gender-based violence (GBV) among children and young people.

Ni3 is a new global research centre with satellite offices conducting projects in China, India, Jamaica and Uganda. Established in October 2017 through a UK government grant of £4.3 million, Ni3 creates and researches the impact of serious gaming interventions (prosocial computer games) can have in changing attitudes among children and young people that fuel the social and cultural drivers of GBV.

UTech is an international partner on the project and has signed a four-year contract with the Ni3 Research Centre to implement the project in Jamaica.

Professor Adele Jones, founding director and grant-holder, Ni3 Research Centre, and professor of social work, University of Huddersfield, United Kingdom, along with a team, will pay a three-day visit to UTech from June 27-29.

Jones will meet with the president, Professor Stephen Vasciannie; Dr Christine Fray-Aiken, associate professor, College of Health Sciences, who is Jamaica's country director for the Ni3 Project; Dr Ellen Campbell-Grizzle, associate professor, College of Health Sciences, UTech, who is a member of the Ni3 International Advisory Group; and other university officers. Jones will tour the project's facilities being established at the Technology Innovation Centre and review the progress of the implementation of the management, scientific and technical work packages of the project.