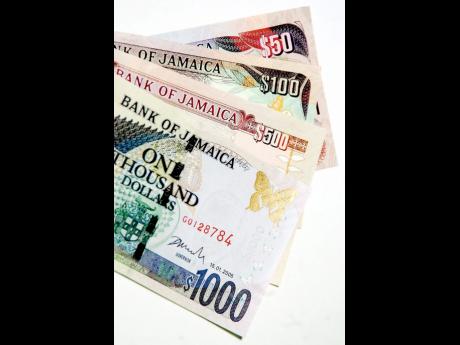 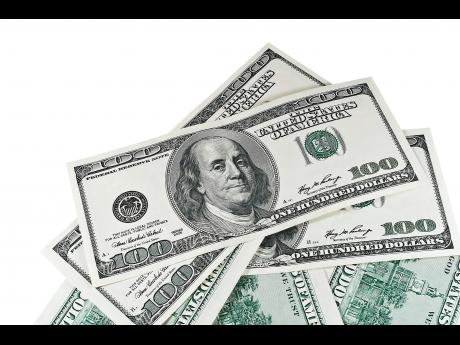 What is the value of the Jamaican dollar relative  to the US?

The Jamaican dollar has depreciated to more than $130 to US$1 again. The price of the US dollar rose to an all-time high, selling for an average price $132 to US$1 and has remained above $131 mark.

The exchange rate has increased beyond the $130 mark before but gradually fell and remained below an average trading value of $127 to US$1 from October to December of 2017. This came as a result of an increase in the supply of foreign currency to the market arising from a lowering of the surrender ratio for businesses, among other supply expanding and demand suppressing events. [See Briefing on the end of devaluations: http://jamaica-gleaner.com/article/news/20180207/briefing-end-devaluations].

The value of the dollar meandered around a value of $127 to US$1 up to around February of 2018, after which the current episode of depreciation begun.

How is it interpreted?

Manufacturers and consumers were not anticipating the current spate of depreciation, as everyone has been optimistic about the state of the Jamaican economy, especially as it relates to infrastructural expansion, employment, and the macroeconomic indicators, including the rate of inflation, interest rate and the exchange rate.

Movements in the currency, interpreted initially as a new positive trend when the dollar initially appreciated below $126 to US$1, has to be reinterpreted as a new trend of depreciations that is pushing the rate of exchange below its minimum. This new low has expanded the band width within which the currency's trading fluctuates, which might contribute to an increase volatility (risks) associated with forecasting the value of the domestic currency relative to the US.

How does the value of a currency remain stable?

A currency remains stable if demand and supply are relatively close to minimise any pressure to adjust price to clear the market. For example, the Jamaican dollar traded for $132.2 to US$1 yesterday on average, at a value of $44.6 million purchased, while only $35.7 million was sold.

What contributes to the value of the dollar?

The stability of the Jamaican dollar cannot be pre-empted based on nominal adjustments; it should be grounded on unearthing real value-added economic activity through economic transformation in line with that which is ensuing presently.

As is clear, Jamaica is currently experiencing its lowest level of unemployment in the country's history but economic growth has remained at the usual one per cent per annum. This is signalling that the country is becoming less productive, as more labour is required to produce the same amount of output per annum, holding all other factors equal. These factors, however, are the fundamental handicaps that contribute to output volatility on a seasonal/annual basis.

The coordination of economic resources should be efficiently done by managing and employing the country's skill sets to minimise inefficiency and wastage. The misalignment between employment and output can also be classified as a transition phase where the increase in employment impacts output with a lag effect.

This might register improved GDP by next year to meet the forecast of over two per cent if the economy reappropriates labour to enable people to gradually improve on the skill sets on the job that suits them the most.

Fundamentally, technology and its use thereof must play a key role in how the country employs labour. It must be done to the benefit of productive output.

My most recent book Developing Sustainable Balance of Payments in Small Countries https://www.palgrave.com/gp/book/9783319530307 puts Jamaica's balance of payments in perspective and examines Jamaica's ability to satisfy foreign-currency obligations with the assistance of multilateral and bilateral borrowing.

The country has come a far way since and has managed to reduce their debt to GDP ratio through fiscal consolidation and fiscal discipline. It, however, has a far way to go but is on the correct path.