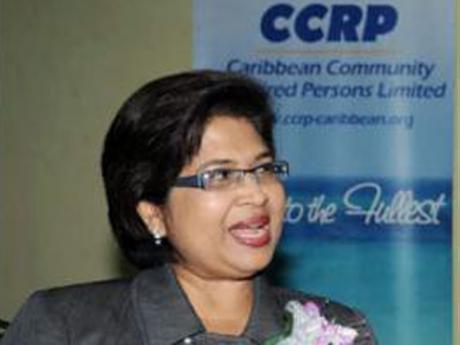 The Caribbean Community of Retired Persons (CCRP) is condemning the recent incidents of violence against the elderly.

The organisation says it supports the call for greater security of the elderly.

It notes that only a few months ago a Canadian couple, returning residents Melbourne and Etha Flake, who had retired in Retreat, St. Thomas, were also brutally murdered.

It adds that beloved elders, Charles Patterson of Homestead District in St Mary was murdered in March and that butcher Joel Malcolm of Lucea, Hanover was killed in June.

The organisation says Jamaica had developed a culture of cold-hearted violence and is demanding leaders in Government, Opposition, the private sector, church and civil society to work together with urgency for the safety of their fellow Jamaicans, particularly the most vulnerable.

It is also urging Jamaica’s seniors to participate in the Jamaica Constabulary Force’s Neighbourhood Watch programme, and for their family members to equip them with safety devices offered by security companies.