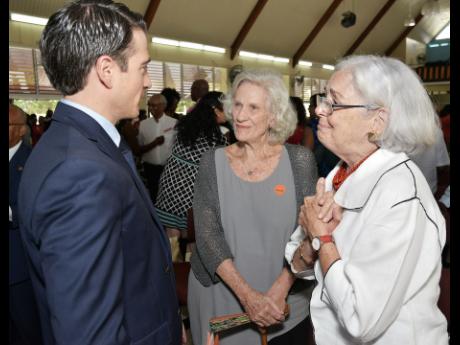 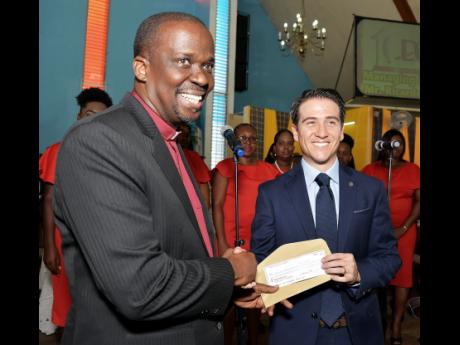 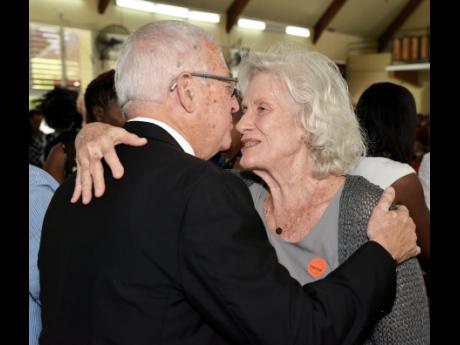 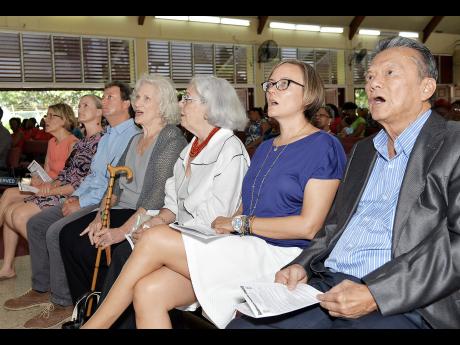 Jamaican brewery giant Desnoes and Geddes (D&G), producers of the world-famous Red Stripe Beer, kicked off celebrations of its 100th anniversary with a church service at the Boulevard Baptist Church yesterday, promising several more centuries of its great product and expansion in market consumption, by taking Red Stripe into Germany by 2019.

"Yes, we are about to go into Germany, and that's a very exciting project for us. So Germany is gearing up to be able to launch the brand there by next year," said Ricardo Nuncio, Red Stripe's managing director.

Nuncio told The Gleaner that the brand is also gaining ground in non-traditional markets such as Brazil, while noting the company's efforts to increase consumption in established markets such as England, Canada and the United States.

"We are indeed gaining ground in Brazil, and the plan is to also go looking for opportunities in Africa, where we are looking at South Africa for that jump-start. We are also now keen on Ireland, and it shows that there is a lot of potential for the brand," he said.

"And, of course, we want to continue pushing in our main markets - England, Canada and the US - where we want to gain more consumption. So the future is bright for Red Stripe," he reasoned.

As part of the new thrust, Red Stripe will be launching a new global campaign next week, designed to further encapsulate what the brand represents in Jamaica. This will also lay out a worldwide brand recognition strategy, stated Nuncio.

Excited by the prospects, he said that a lot of international growth is coming, and in addition to the growth prospects, plans are under way to further modernise the brewery.

"There are a lot of things we need to do to improve our safety and quality, to be able to be more efficient and productive. It means that there will be serious transformation of the brewery in the next five years to also make it better for our employees, while we will continue pushing the agriculture agenda," Nuncio said.

A significant aspect of Desnoes and Geddes' 100th year celebration activities include plans to give back to communities across the country during the month of July, 100 cents of every bottle of Red Stripe sold.

"The money will go into a pool from which the D&G Foundation will fund a range of community projects and programmes to benefit Jamaicans who have supported the growth and longevity of this business," Nuncio said.

"We want to donate a 100 gifts to communities across Jamaica, and a gift can be a school, for example. It can be scholarships, or revamping a park, or supporting an organisation," said Nuncio, who placed a special gift of $100,000 to the church, and which was accepted by the host pastor, Reverend Dr Devon Dick.

The gift-giving starts in July and will continue through to the end of the year.