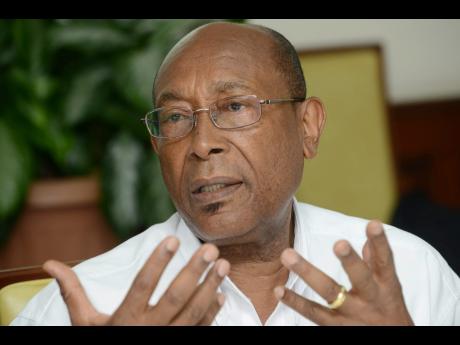 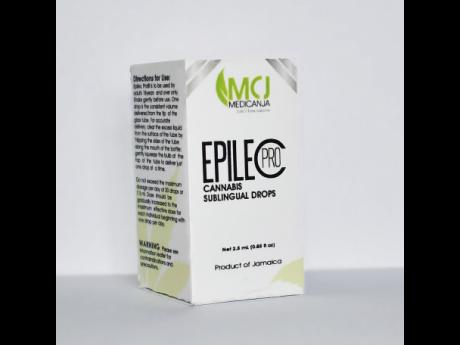 Contributed
Epilec-Pro, a new medication produced from ganja that has been proven to treat persons diagnosed with epilepsy.
1
2

Medicanja Limited is preparing to undertake commercial production and get to market by the end of August Epilec-Pro, a new medication produced from ganja that has been proven to treat persons diagnosed with epilepsy.

"The Ministry of Health approved us in December 2017 based on the work done through Biotech R and D Institute based at the University of the West Indies, Mona campus. We are ready for market, ready to license it or to go into any other country to manufacture it. We are ready," an excited Dr Henry Lowe, executive chairman of the Jamaican firm Medicanja, told The Sunday Gleaner.

He said the approval from the health ministry was based on the results of clinical studies which showed Epilec-Pro is successful in treating patients who suffer from different types of seizures including absence, tonic-clonic, atonic, tonic and myoclonic, which are categorised as generalised seizures, and focal or partial seizures.

A sublingual formulation, Epilec Pro Sublingual Drops is a viscous, gold-brown, glycerine-based product intended for use by adults 18 years and over and should be shaken gently before use. Drops are applied under the tongue and held for 30 seconds before swallowed.

According to Lowe, the drug has been shown to have an "entourage effect" for the treatment of seizures. He said the main active ingredient is an isolate from a special strain of whole cannabis plant containing Cannabidiol (CBD) and Tetrahydrocannabinol (THC), as well as other minor cannabinoids and terpenes.

I-Cann, a new twist on Canasol, the glaucoma treatment pioneered by Jamaican scientists, including Lowe in the 1970s, is also in the mix but with a difference in application method.

"Canasol is normally dropped in the eyes (but), we have now innovated and come up with a product for sublingual delivery. Drop it under your tongue and it gives you the same or better effect. It's a major innovation.

"When you put in the eye drops you lose about 80 per cent of the drug because a lot of it runs out. While with the sublingual use we have proven that about 80 per cent of it is taken into the body. It's cheaper, better and easier because we don't like putting things in our eyes anyway," said Lowe.

He charged that given the gains in recent years, more needs to be done to safeguard the gains made in the local medicinal marijuana industry.

"Nobody else in Jamaica is doing what we do. There are people extracting oils, which is crude stuff which they use for a variety if things, but we know the concentration of CDB and THC and everything in our products so they are basically pharmaceutical products.

"The other people, so many of them just extract the oils which is rudimentary, fairly crude. We have scientific evaluation of what's in our products and that's the big difference. Nobody else is doing what we do and this is what disturbs me a little bit," added Lowe.