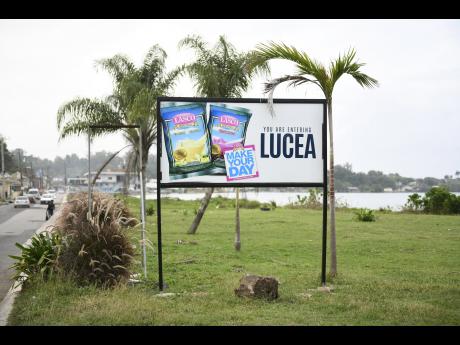 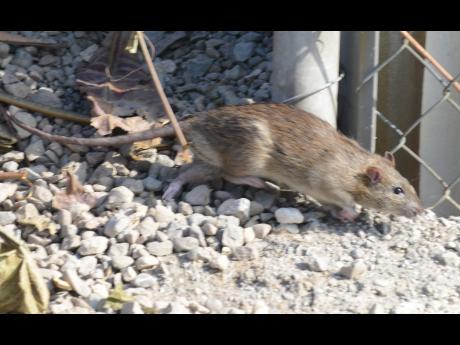 With rats again overrunning the town of Lucea, stakeholders are exploring ways to address the situation as soon as possible.

On a daily basis, huge rats can be seen competing with pedestrians for space on the streets of the Hanover capital, especially along Willie Delisser Boulevard, where a number of food establishments are located. In recent months, the rat infestation has caused the Hanover Health Department to issue closure notices on a number of shops and supermarkets in the town.

Responding to the rat problem, chairman of the Hanover Municipal Corporation, Lucea's mayor, Sheridan Samuels, said he would be convening a meeting of all the stakeholders in the town to come up with some solutions.

Recently, some 50 persons representing the Hanover Municipal Corporation, the Hanover Health Department, large and small business owners from the town, and other residents, had a meeting, where they shared their experiences and concerns about the nuisance, and expressed their determination to fix the problem.

The health department also used the meeting to indicate to the stakeholders the extent of the problem, as well as to identify strategies as to how the situation can be controlled.

"The containment and eradication programme for this nuisance, as identified by the health department, can get going any time now," Samuels told The Sunday Gleaner.

He said further discussions need to be held between the health department and David Gardner, the CEO of the Municipal Corporation, before the programme is implemented.

According to Samuels, it will cost an estimated $1.5 million to $2 million to get rid of the rats. He expressed appreciation to the business sector within the town for its support in cash and kind towards the eradication programme.

"Funds are available from the Municipal Corporation, as we have already committed $500,000 towards the project, so it is just for the health department and the CEO to meet and iron out the fine points of the programme," stated Samuels.

He pointed to the recent incidents of flooding in the town as one of the contributors to the problem.