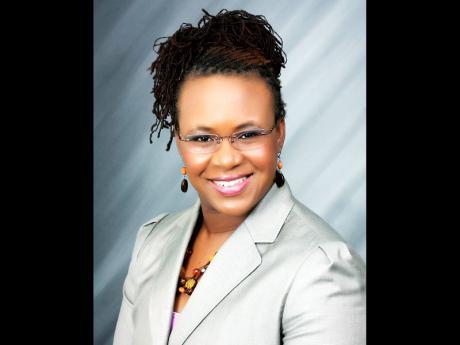 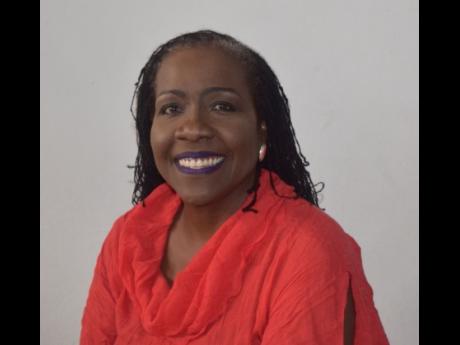 The appointment was made by Governor-General Sir Patrick Allen on the recommendation of Prime Minister Andrew Holness and took effect July 18.

A ceremony will be held at the Supreme Court later this year to officially admit both women to the Inner Bar.

The appointment of Queen's Counsel is made to attorneys who have served at the Bar for at least ten years and displayed good character as well as advocacy.

"I feel humbled and happy that such an honour has been afforded me" said Hay.

"I appreciate the awesome responsibility it is to carry such a title," she added.

Reid Cameron said she was elated and humbled.

"It is really a great feeling," she said.

Hay was in private practice from 1994 until she joined the government service in 2001.

She served as prosecutor in the Office of the Director of Public Prosecutions (ODPP), rising to the position of senior deputy director of public prosecutions.

In 2012, she left the department and went back into private practice before starting her own law firm in 2015.

Reid Cameron also served as a prosecutor in the ODPP and has been in private practice since 1996.