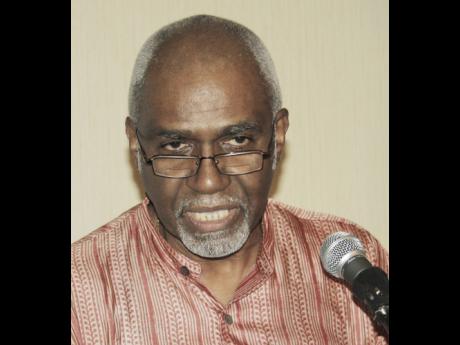 Jamaican jurist Patrick Robinson has been appointed a member of the International Council of Arbitration for Sport (ICAS) for a four-year term, which will begin on January 1, 2019.

Robinson is a firm believer that sports is integral, not peripheral to national development, particularly in developing countries like Jamaica. He represented Jamaica College in cricket (Sunlight Cup) and in track and field athletics and was a member of the Jamaica College team that won Boys' Champs in 1959. He won the gold medal for Class 2 discus.