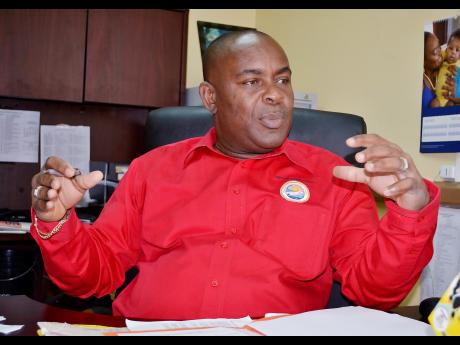 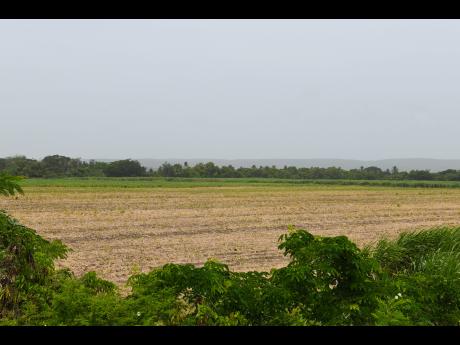 Norman Grindley
A section of the Bernard Lodge land in Portmore, St Catherine.
1
2

The Portmore Municipal Corporation has requested help from its international partners to arrive at its final position on the Government's proposal to construct a new city, including 17,000 houses, businesses and schools, on the Bernard Lodge lands in Portmore, St Catherine.

The corporation has sought the advice of its partners in Germany and the United States who have expertise in building new cities at greenfield sites.

Mayor of Portmore Leon Thomas said this is to allow the corporation to make an informed decision about whether what is being proposed is feasible, both from an environmental and practical sense.

"We have already sent letters to them in addition to documents that were given to us in a meeting at Jamaica House in May," Thomas told The Sunday Gleaner.

He said the corporation has also extended an invitation for the experts to come to Jamaica and view the site for themselves.

According to Thomas, the findings of the overseas experts will help the corporation decide its next course of action.

He said members of the corporation have lost trust in the National Environment and Planning Agency (NEPA), which has produced a master plan for the site.

"We're insisting that we get overseas expertise in regard to this proposed new development, especially since NEPA has gone back on its word that no such development would take place there in light of the potential permanent damage to the aquifers that provide the water for much of the wider St Catherine plains," said Thomas.

He warned that the corporation will not be swayed by the so-called master plan in the absence of an environmental impact assessment study.

Thomas was keen to stress that while the corporation has not taken a definitive position on the proposed development, there are concerns.

"One of our major concerns is the water supply to Portmore. Even as I speak to you right now, residents in Hellshire and other parts of Portmore are being affected by water lock-offs," said Thomas.

"With the massive development being proposed with the same supply of water, what is going to happen in the future?" added Thomas.

He warned that if the Government attempts to proceed with its plans in the face of evidence that it would not be feasible, then the "residents of Portmore would let their voices be heard and I would not be signing any documentation regarding the development".

Thomas stressed that while he is not opposed to development, he wants it done in a way that will be beneficial to the people of Portmore over the long term.

"We can see climate change happening. It's not that it's coming, it's already here. We have longer and more severe droughts when we should be experiencing rainfall, and we must bear this in mind when we are contemplating such a development for Portmore which is already too hot," the mayor argued.

"What will happen to Portmore when all the trees are removed?" he added.

The mayor is also concerned about how the sewage will be treated. He alleged that based on information he and other political representatives were provided with at the Jamaica House meeting, consideration is being given to utilising the sewage-treatment facilities in Greater Portmore.

"The amount of effluent that's currently flowing into the sea is damaging the reefs near the Hellshire coastline, so they should not even be thinking about putting more sewage into the Greater Portmore sewage plant. They have to look elsewhere to do that," he added.

Apart from the concerns about the water supply and potential irreparable damage to the aquifers in the area, some Portmore residents are also concerned that the new city in Bernard Lodge will negatively impact existing businesses in the municipality.

"Right now, the Portmore Mall is struggling and the development being proposed for the Bernard Lodge lands is going to shift the entire Portmore to that area for shopping. What is going to happen to all these developments that have already taken place?" questioned Thomas.

He argued that instead of pushing ahead with the controversial development the Government should stop and look at an overall development plan for Portmore.

"We are asking the Government to assist us with this development plan and they are not assisting us. They must realise that the residents of Portmore are already suffering, and to do a type of development like the one that is proposed ... it could be a disaster to Portmore.

"We (the corporation) are not going to just rubber-stamp or sign any development that we are not satisfied with," said Thomas.