Foreigners who attempted to leave the island with illicit money fined 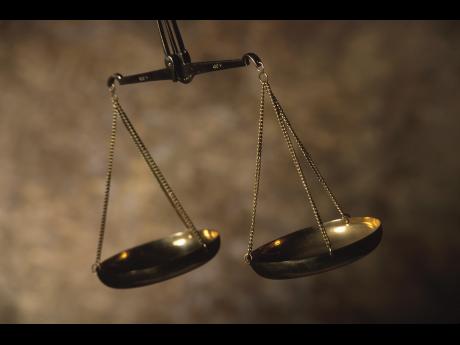 The three foreigners who were charged as they attempted to leave the island with US$93,000 and other currencies have been found guilty.

Delroy Sanduliet, who is from French Guiana, was fined $10,000 or 3 months in prison for attempting to remove criminal property from Jamaica.

The sentences were imposed yesterday when the three, who were charged under the Proceeds of Crime, appeared in the Kingston and St Andrew Parish Court.

Cash totalling US$81,050 was forfeited to the Crown.

A portion of cash was returned to Sanduliet.

The three were nabbed as they attempted to leave the island on a flight for Guyana on Sunday, July 22.