Bring them back! US court orders return of mother and daughter after deportation 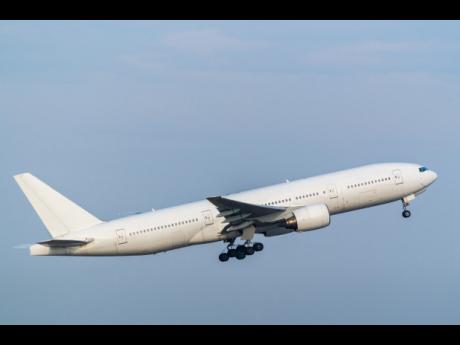 A United States (US) federal judge has ordered that a mother and her daughter be flown back into the country after learning they were deported midway their lawsuit.

The two reportedly told American authorities that they fled their native El Salvador because of "extreme sexual and gang violence" are seeking asylum in the US.

They are part of a lawsuit filed by the American Civil Liberties Union (ACLU) and the Centre for Gender and Refugee Studies on behalf of 12 mothers and children who said they fled violence in their homeland, but are at risk of being deported.

Washington DC District Court Judge Emmet Sullivan described it has outrageous and unacceptable that the mother and daughter were removed from the US while their attorneys argued their case.

Sullivan suggested, too, that Attorney General Jeff Sessions could be held in contempt of court for the deportations.

In June Sessions introduced tighter immigration rules which generally make victims of domestic abuse and gang violence no longer qualify for US asylum.

However, an official at the Department of Homeland Security says the agency has already complied with the court order.

"Upon arrival in El Salvador, the plaintiffs [mother and daughter] did not disembark and are currently en route back to the United States," the department said in an emailed statement to the Reuters news agency.

According to media reports, the two are back in the State of Texas.