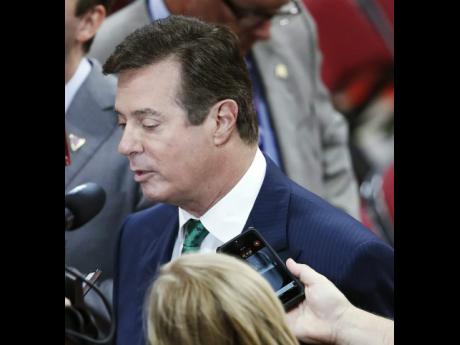 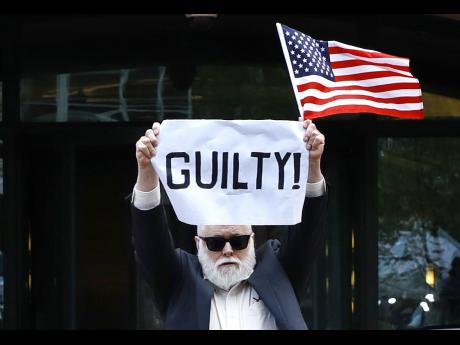 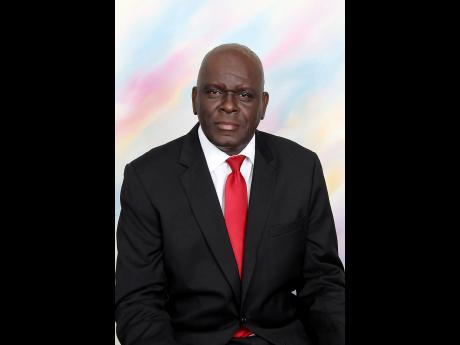 Manafort faces a maximum penalty of 20 years in prison for the tax crimes, with sentencing set for December 12, 2018.

What was Manafort found guilty of?

Manafort failed to report his foreign bank accounts to the Department of the Treasury, or on his tax returns. A failure to report such financial assets is a criminal offence under the laws of the United States.

Manafort also failed to report Form 5471, which is a requirement to be filed with the tax return by US citizens and green card holders who are officers, directors or shareholders of a company outside the United States. When a tax return is filed, the Internal Revenue Service (IRS) has three years from the date of filing to audit the return, but if the taxpayer did not file information returns such as Form 5471, the statute of limitation keeps running. Therefore, if a person does not file the Form 5471, the government could have indicted him in 2017 for the tax returns filed as far back as the 1990s, if they are really looking to make a case against you.

IRS is still giving a break to non-filers

Paul Manafort could have taken advantage of the IRS amnesty programme where taxpayers could disclose their foreign accounts as far back as eight years and pay the taxes due, if any, but he did not.

You should note that the IRS currently has several amnesties going on in which it has collected more than US$11 billion from taxpayers making voluntary disclosures and paying back taxes due. The collections from US citizens and green card holders overseas could increase 100 fold, as President Donald Trump's new law for 2018, signed December 22, 2017, could have the IRS audit tax returns as far back as 1986, because under the new law, US citizens and green card holders who own shares in foreign companies must now pay taxes to the IRS on the accumulated profits made from 1986 to 2017 and it is due in 2018, giving persons more reasons to have sleepless nights.

At the beginning of 2018, the IRS Criminal Division hinted that it would be discontinuing the offshore programmes which allow people to voluntarily disclose offshore accounts to the IRS and face little or no penalty. So, it is not surprising that the IRS recently announced that come September 28, 2018, it will discontinue the Offshore Voluntary Disclosure Programme - and we are expecting discontinuation of the other programmes to follow soon.

Following the discontinuation of the amnesty programmes, the IRS is expected to aggressively pursue non-filers and evaders living overseas by way of criminal prosecutions similar to Manafort's. It has said it will be using technology extensively in this effort.

What is considered criminal conduct?

This list is not exhaustive, but for the regular taxpayers, IRS considers the following criminal:

• Failure to file a tax return.

• Lying to an IRS officers during an audit, examination or investigation.

The Manafort verdict could not come at a worse time, as the IRS is changing its approach to international tax. The IRS has said that US citizens and green card holders residing outside of the US cannot continue to be ignorant about their tax obligations to Uncle Sam, because the FATCA and FBAR requirements have been out for many years and people should by now be aware of their obligations and, hence, there is no excuse for non-compliance.

Finally, it should be noted that one successful criminal investigation and prosecution by the IRS could send an individual to prison for years and can wipe out generational wealth. Sad to say, I have not met one person anywhere in the world who knows of Trump's new transition tax, though it is likely to cause hell for them.