Oliver Mair to be appointed Consul General to Miami 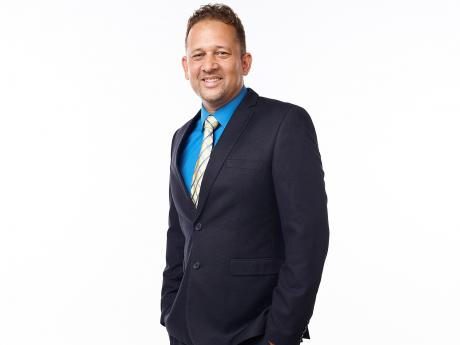 Oliver Mair, former Sales and Marketing Manager at Jamaica Broilers, will be Jamaica’s next Consul General to Miami.

In a statement today, Minister of Foreign Affairs and Foreign Trade Senator Kamina Johnson Smith airs and Foreign Trade said that, “Oliver Mair’s wide experience in marketing, sales, the arts, and business, spanning the tourism, agro-processing and real estate industries, should serve him well as Consul General, where such varied knowledge base, talents, and expertise will be needed to continue, expand and deepen the important work of the Jamaican Consulate in Miami.”

“He believes strongly in brand Jamaica and volunteers his time at the Tower Street Correctional Facility as part of the End Violence programme. Mr. Mair is dedicated to contributing to Jamaica’s and Jamaicans’ development,” Johnson Smith continued.

The Consul General-designate, whose appointment takes effect in September, replaces Franz Hall who is currently the Director of Protocol at the Foreign Ministry.

* Oliver Mair holds a Master’s in Business Administration from the Nova South Eastern University and Bachelor of Arts in English Literature with a Management Studies minor (Upper Second Class Honours) from the University of the West Indies.

* The former Air Jamaica Regional Marketing Manager and Campion College graduate is an avid sports fan and has served as Vice President of the Jamaica Table Tennis Association.

* Another of his passions is theatrical production, for which he has achieved an Actor Boy award.

* Mr. Mair is married to Tanya and they have a daughter, Serena.