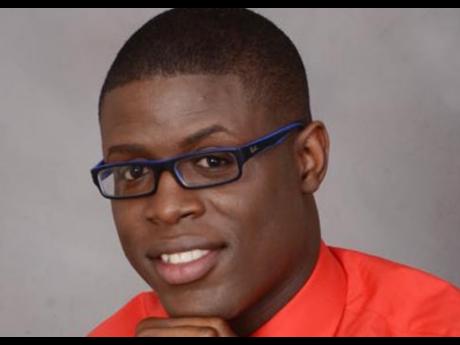 Johnson... Was killed on Thursday afternoon on a church compound.

Police investigators are seeking to establish the motive behind the killing of a 29-year-old pastor, James Johnson.

Johnson was killed around 5 o'clock at the Church of God of Prophecy on Old Harbour Road in the St Catherine North police division where a state of emergency is in force.

The police say he arrived at the church, parked his car and entered the building and shortly after a gunman entered and opened fire hitting Johnson multiple times.

It is reported that all the shots were to his back.

Johnson was pronounced dead at the Spanish Town hospital.

A past student of the Garvey Maceo High School in Clarendon, Johnson was born in the community of Red Hills in the parish.

He was the public relations officer of the Church of God of Prophecy, and a political enthusiast and also did stints in media at Nationwide News Network.