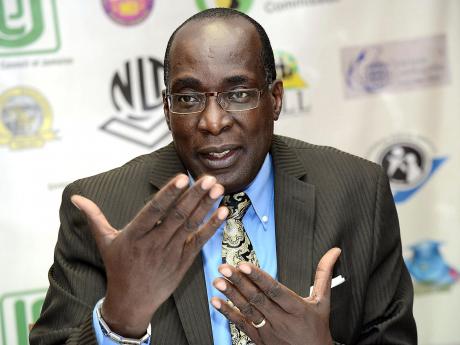 The Ministry of Education says the report from the National Pilot Performance Task under the Primary Exit Profile (PEP) shows that the development of critical thinking skills among students is an area that requires focused attention and continued support.

The test was administered in June in preparation for the implementation of PEP, which has replaced the Grade Six Achievement Test (GSAT).

PEP was introduced at the start of the new school term earlier this month.

“Areas for additional focus and support are determined by the individual student’s reports and will be used to further enhance the preparation of students for PEP,” the education ministry said in a statement.

The ministry said the pilot exam enabled it to test its overall readiness to administer the PEP and “equally important, provide meaningful simulation to students ahead of the actual commencement of PEP. Of particular note, is the fact the Performance Task exposed the students to the newest item type which will form part of their profile at Grade 6.”

The education ministry said it will be using reports on individual student’s performance in the pilot exam to further inform its preparations for the full rollout of PEP.

“The individual student’s performance reports will now be utilised to determine how questions comprising the Performance Task, which will be administered in December, are developed and framed. Stakeholders should note that the upcoming Performance Task will be based on areas covered in Grade 6 up to the point of the assessment.”

According to the ministry, teachers have indicated that having gone through the mock exam they now have a better understanding of what is expected and are in a position to provide greater support in respect of the administration and completion of the assessment.

Amid criticisms about the test, the ministry defended how the mock exam was administered.

It added, “The ministry was able to pilot regional marking as against centralised marking as well as capture results electronically. Based on the conduct of the National Pilot Performance Task, the ministry is confident that its preparations will culminate in a successful implementation of the PEP.”