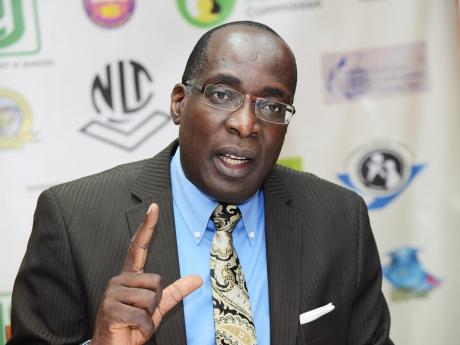 Following consultations with the Jamaica Teachers' Association, the Ministry of Education has decided to make some adjustments to the Primary Exit Profile (PEP) examination.

The Performance Task aspect of the exam, which was scheduled for December, has been pushed back to March 2019.

The Dr Garth Anderson-led JTA has argued that teachers and students are not ready for PEP, which has replaced the Grade Six Achievement Test (GSAT) as the secondary school placement exam.

Late last month, the education ministry disclosed that the report compiled from the Performance Task mock exam, which was conducted in June, highlighted, among other things, that the development of critical thinking skills among students is an area that requires focused attention and continued support.

The ministry said then that the pilot exam enabled it to test its overall readiness to administer the PEP, noting that it would be using reports on individual student’s performance to further inform its preparations for the full rollout of the placement exam.

Meanwhile, the Ability Test component of PEP will be conducted in February 2019 as scheduled.

In addition, the Curriculum-Based Test, which will be done in April 2019, will be held as scheduled.